A little bit of luxury 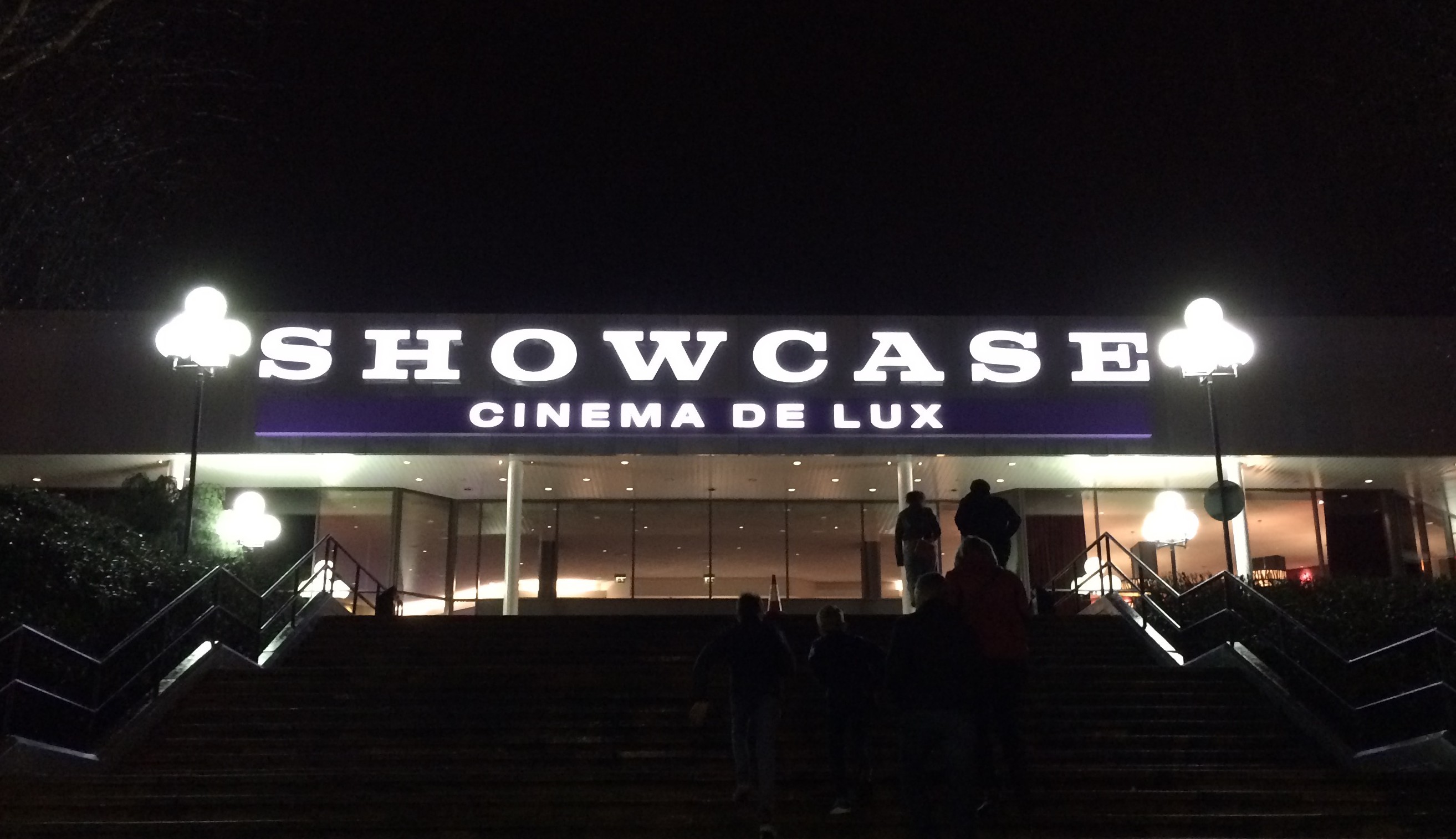 So my first proper blog post is about the Showcase Cinema de Lux, which feels a bit of a cheat as technically it’s in Batley, but as it’s branded as “Showcase Leeds”, I’m going to allow it.

I’ve been going to the Showcase cinema since we moved to Batley when I was five. My earliest memories are of going to numerous birthday parties there to see Aladdin (which remains – in my opinion – one of the best Disney films ever made.) This was ‘back in the day’ when it only cost £3.50 to see a film and so was a popular choice for parties. It’s one of the “god we’re old” conversations I have with my friends when we say “can you imagine having to take a children’s party to the cinema now a-days? If they have a few friends and want some popcorn and a drink each, you’re easily looking at £100!”

I have quite a few strong memories of trips to the Showcase, from double dates watching Flubber, to queuing in line for ages to see Lord of the Rings, to a friend flying into the bushes after thinking it would be a good idea to go down the car park, lying down face first on his skateboard.

The reason I’ve decided to write about it now (other than the fact that I just went there yesterday to see the new Jennifer Lawrence film Joy) is that it’s recently had a major revamp. According to the website:

Showcase Cinema de Lux offers a contemporary and luxury trip to the cinema where guests can take advantage of the best in digital cinema in every screen, featuring Sony 4k projectors…

The thing that’s got all my friends excited however is the reclining seats. Reclining seats in a cinema! That’s like being at home! The Showcase has had to do something a bit special now that it’s competing with the likes of Everyman, and I think it’s succeeding, now that it can boast better screens and sound than before (particular if you see something in the XPLUS auditorium which has the 360° Dolby Atmos system); comfortable, reclining seats; updated decor; and a new coffee/bar area.

Elevated legs on our recliners – what luxury!

The only problem with the new seats however is that they’re now numbered, and for the majority of screenings, you have to sit in predetermined seats. This is a nightmare if you are a typical British person, like me, and hate the thought of any awkward interactions. You walk into the room in the dark, finally locate your seats after feeling everyone looking at you, only to realise someone else is already sat there. What do you do? Do you ask them to move, feeling as though you’re causing a problem for no reason and should have just quietly found somewhere else, or do you move on to some empty seats, sitting there in fear of someone coming up to you saying that you’re in their seats. In which case, do you then go back to your original seats and ask the occupants to move, or do you keep finding empty seats and go through all that tense waiting and then awkward moving again?? (I appreciate that a lot of people just aren’t bothered about this kind of thing, but for some, it’s enough to bring you out in a cold sweat!)

With the exception of this, the revived and rebranded Showcase is a great place to see new films with friends and family.

So, one of my reasons for loving life in Leeds is the number of cinemas available (such as the Vue cinemas in The Light and on Kirkstall Road, Hyde Park Picture House and the Everyman), and in particular, the quality of some, like the Showcase de Lux.