Meerkats and turtles and frogs, oh my! 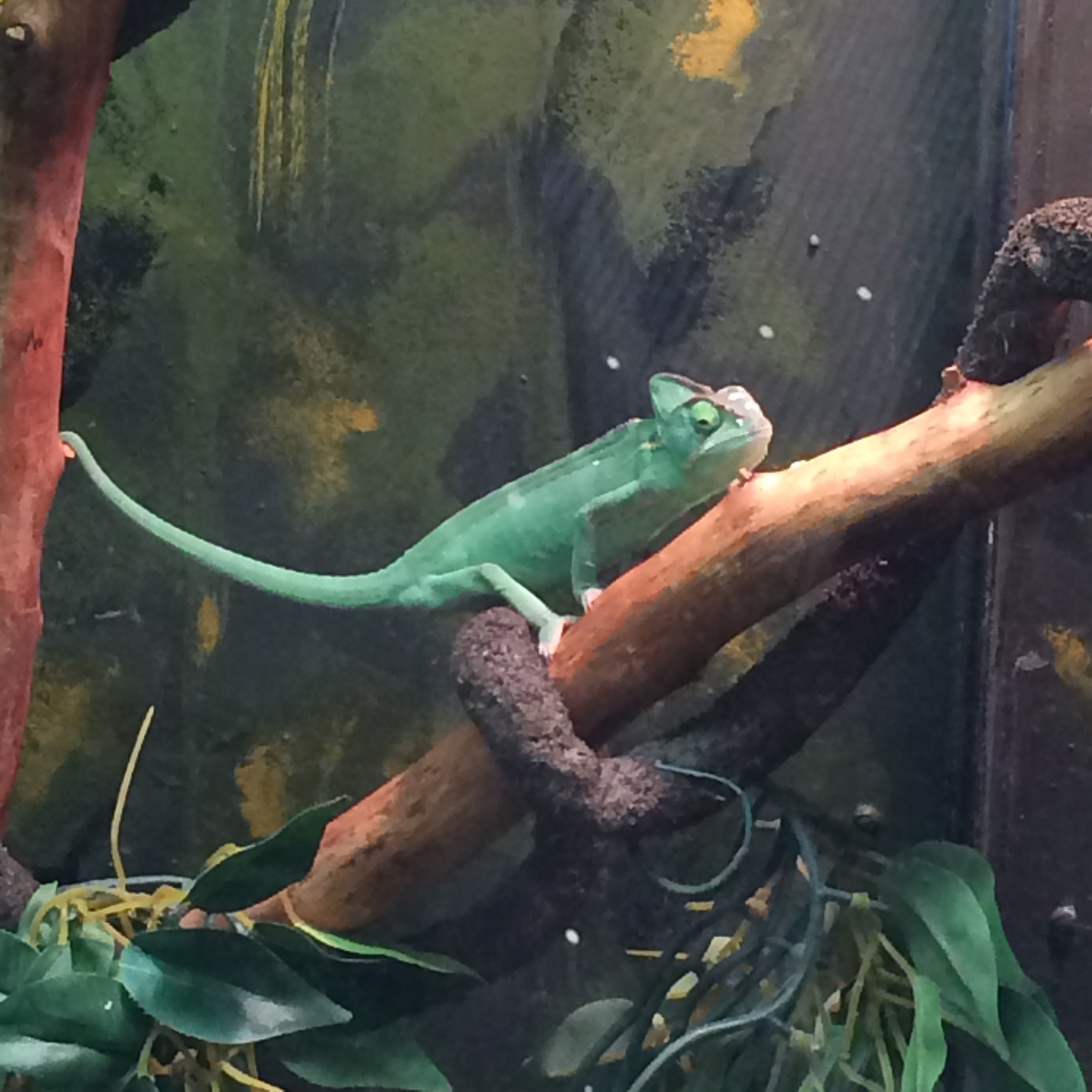 My friend Sophie came to visit from London at the weekend and I wanted to take her somewhere in Leeds that she hadn’t been to before which was a bit different from the usual city centre activities.

I decided that Tropical World was probably a good idea, and since I haven’t been in years (maybe even a decade) was quite looking forward to it.

It was as good as I remembered and we really enjoyed ourselves. If you’ve not been before and are planning on visiting, here are a few tips:

Despite being aimed at families, as two friends in our late (eek!) 20s, we had a really fun time. Another awesome thing to do in Leeds. 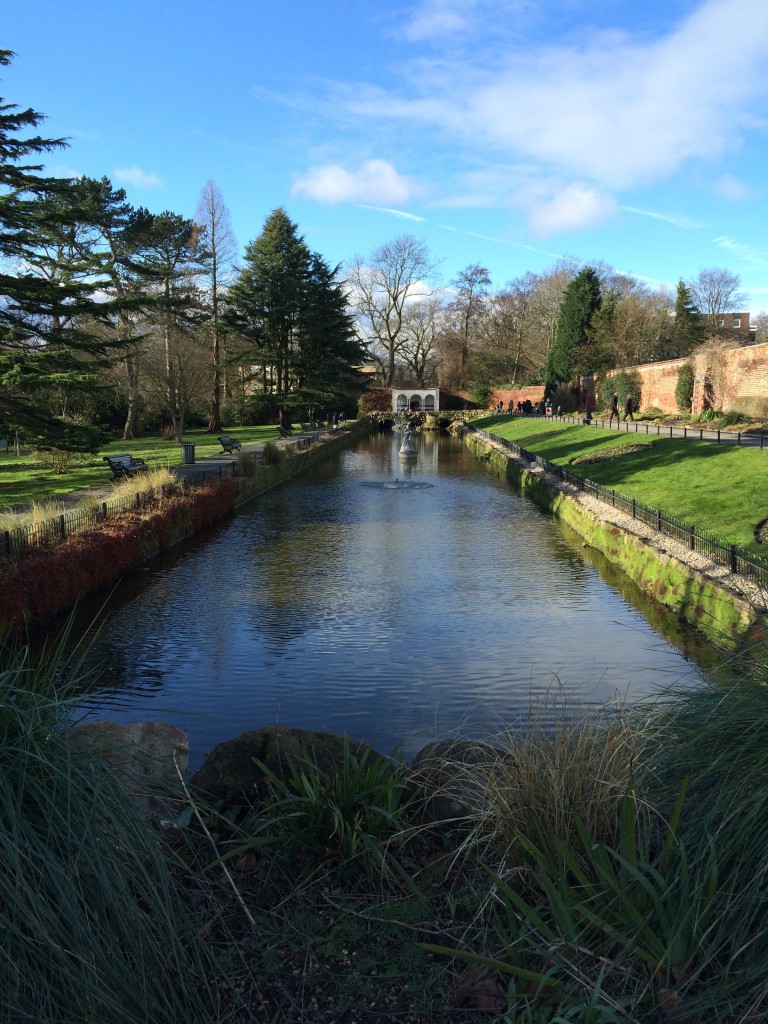 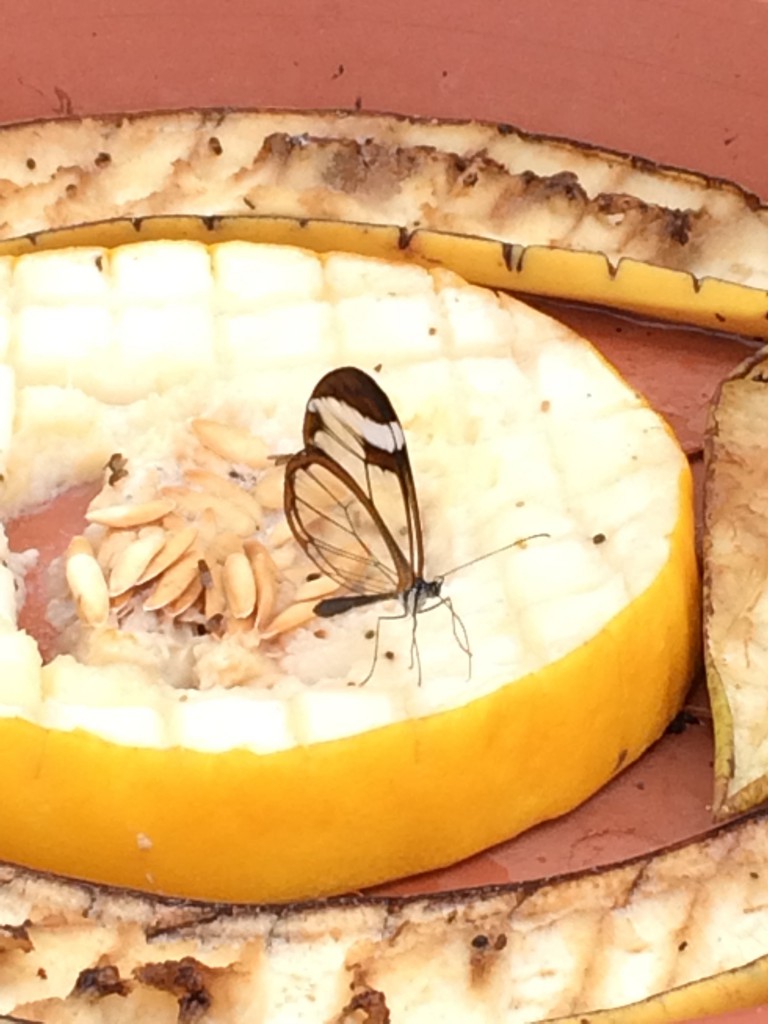 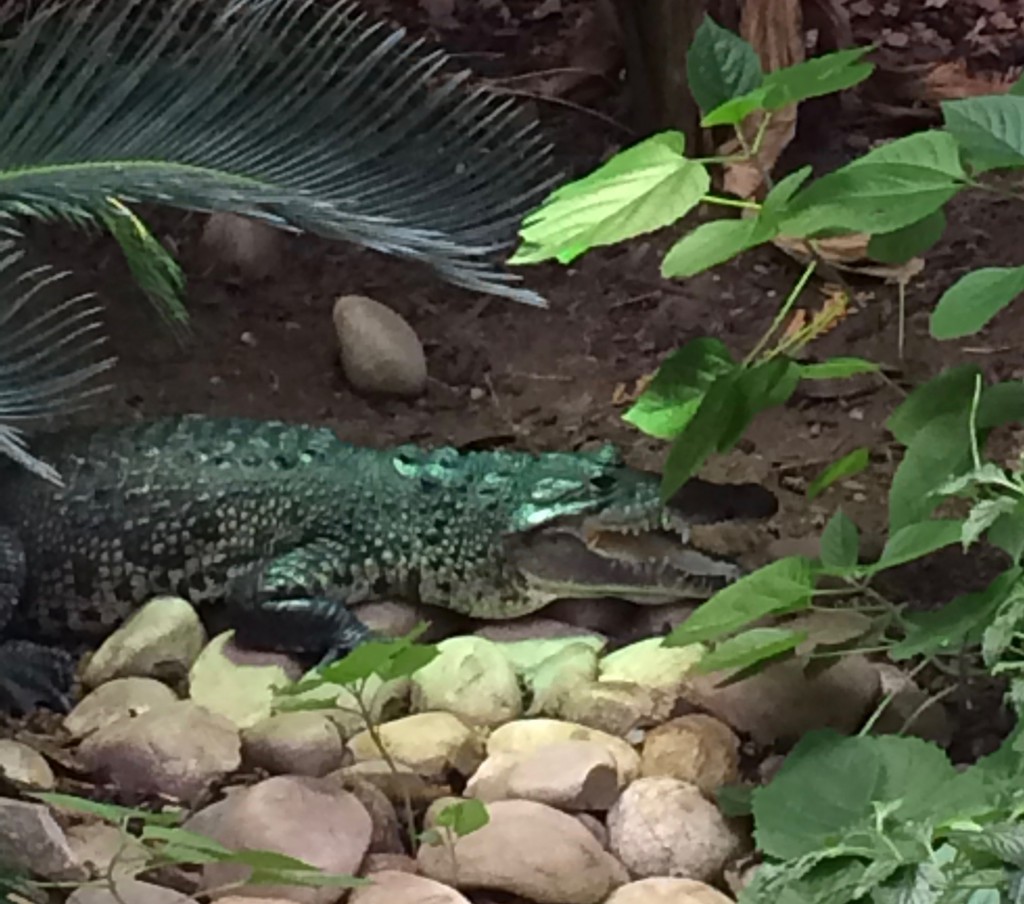 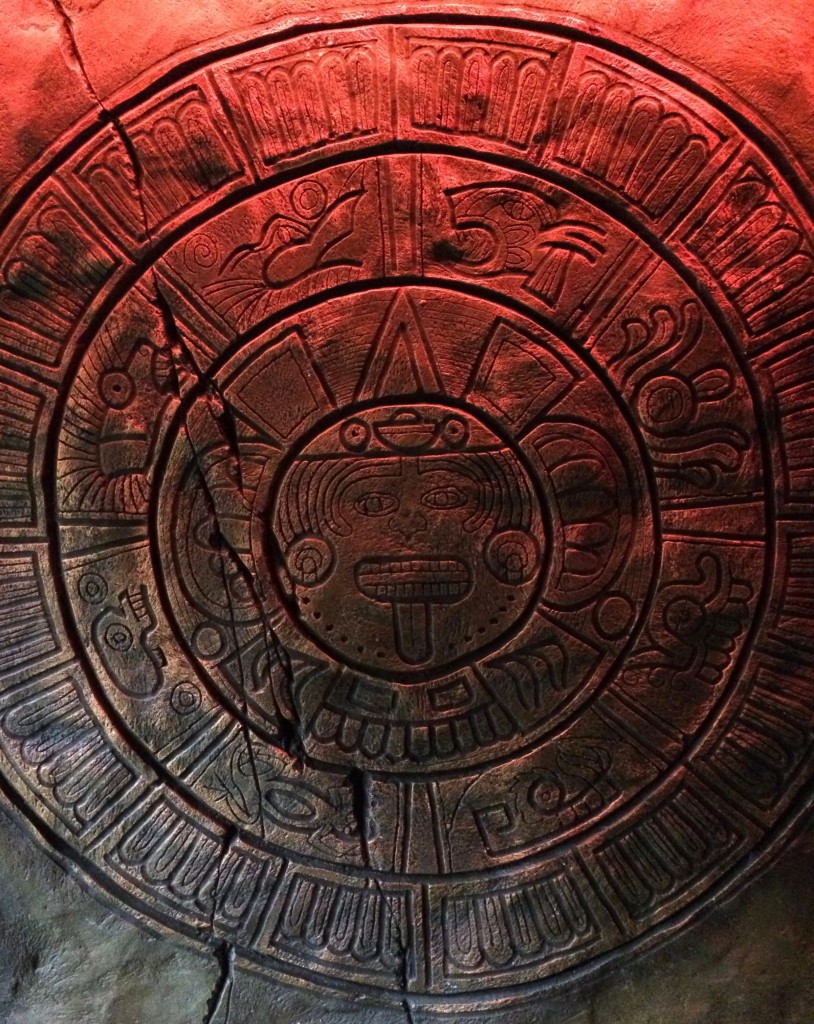 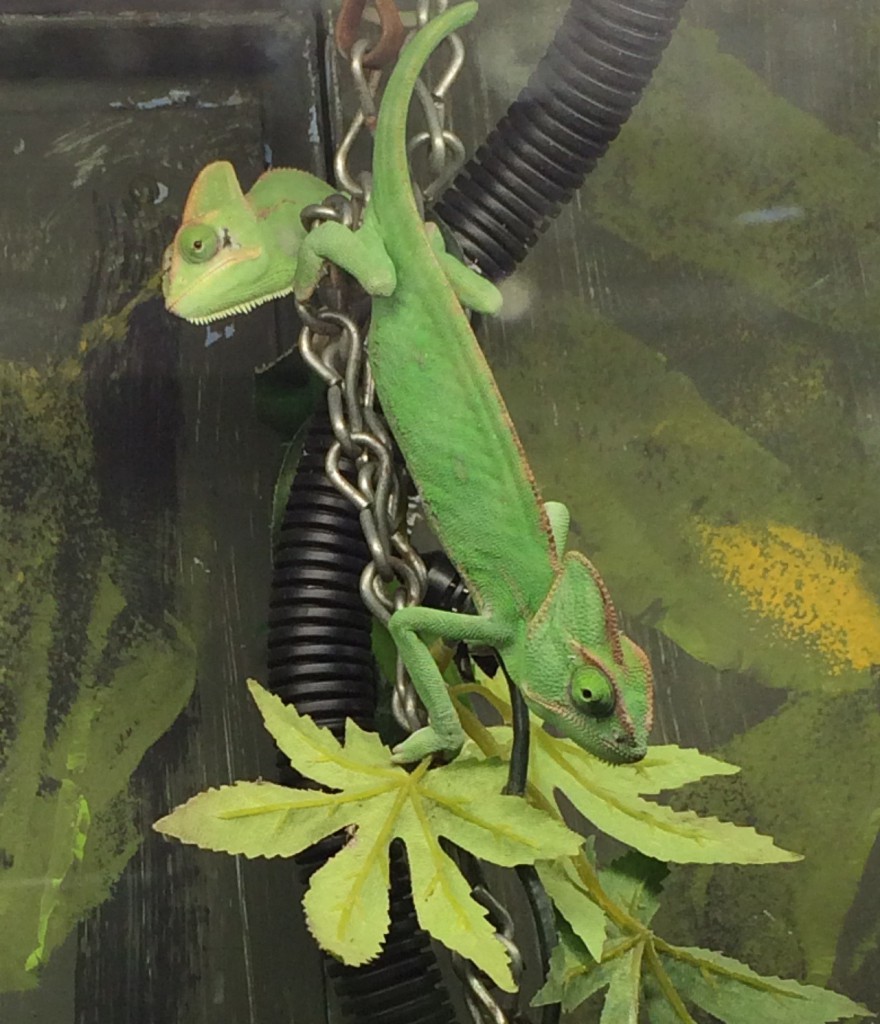 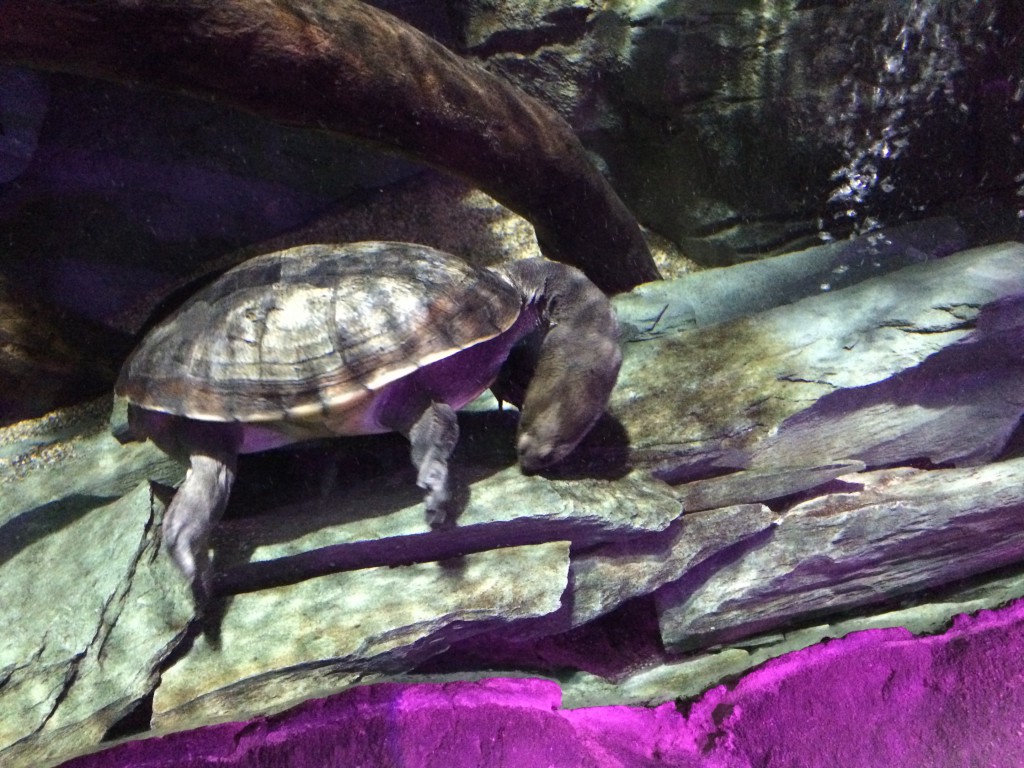 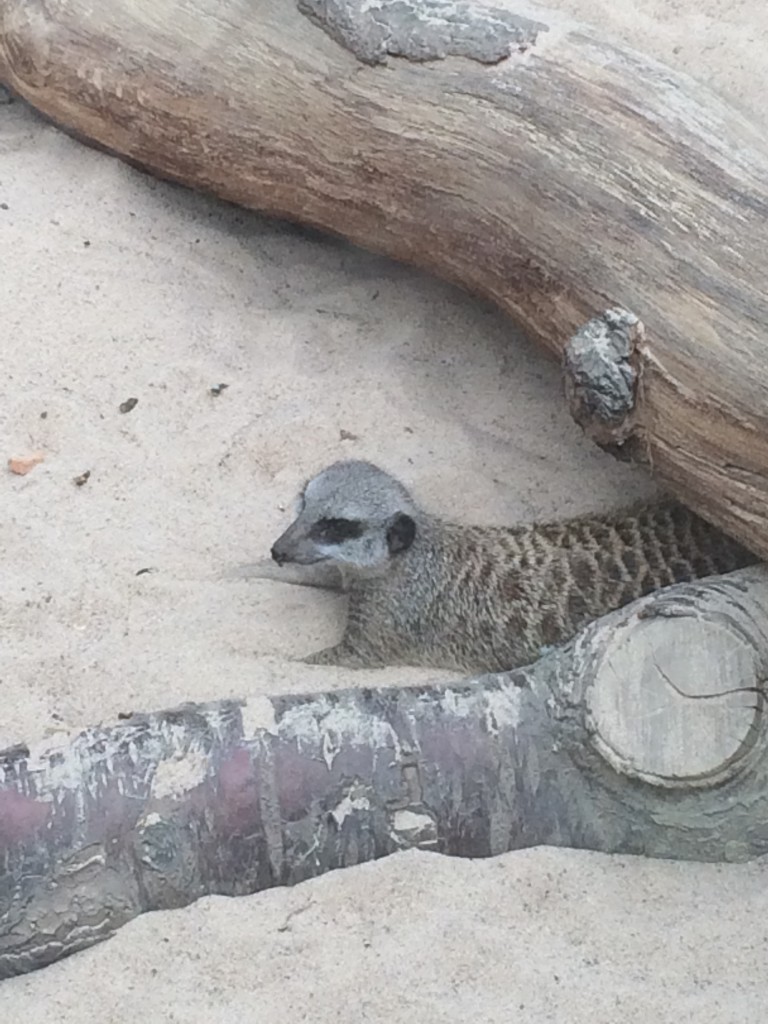 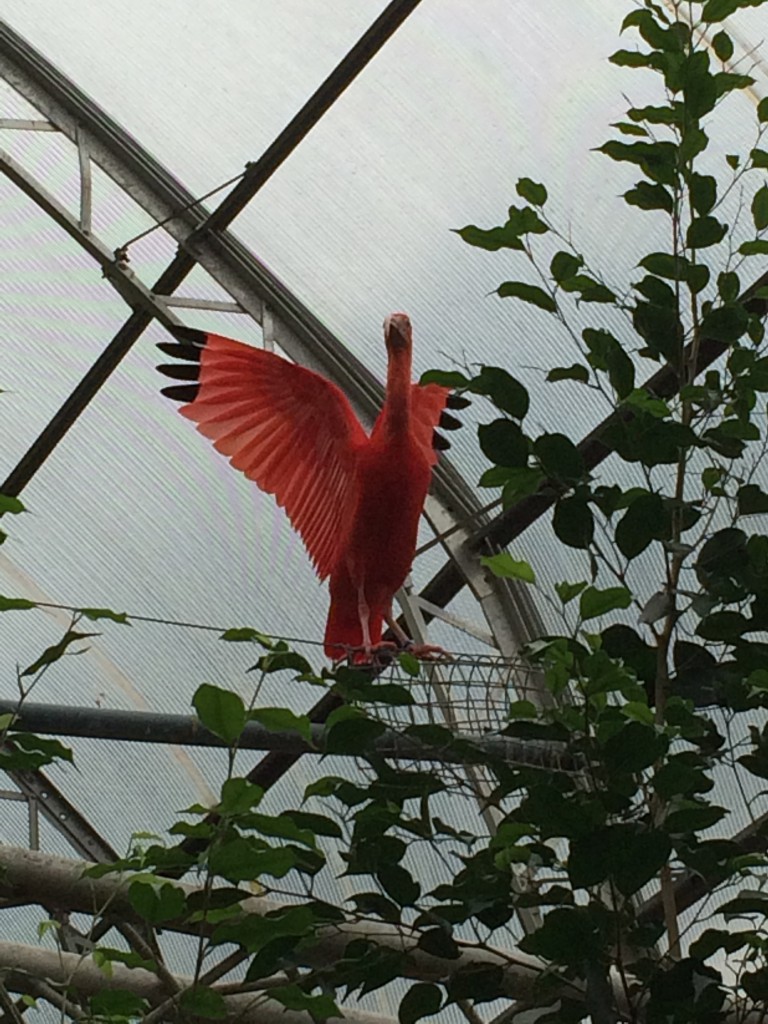 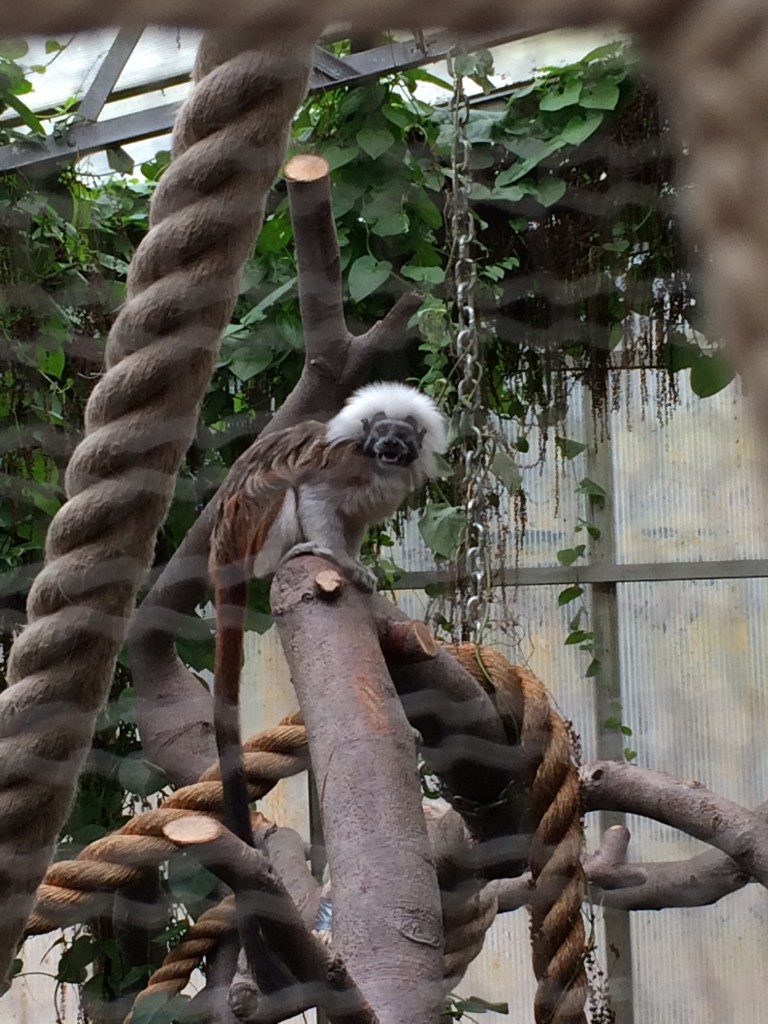 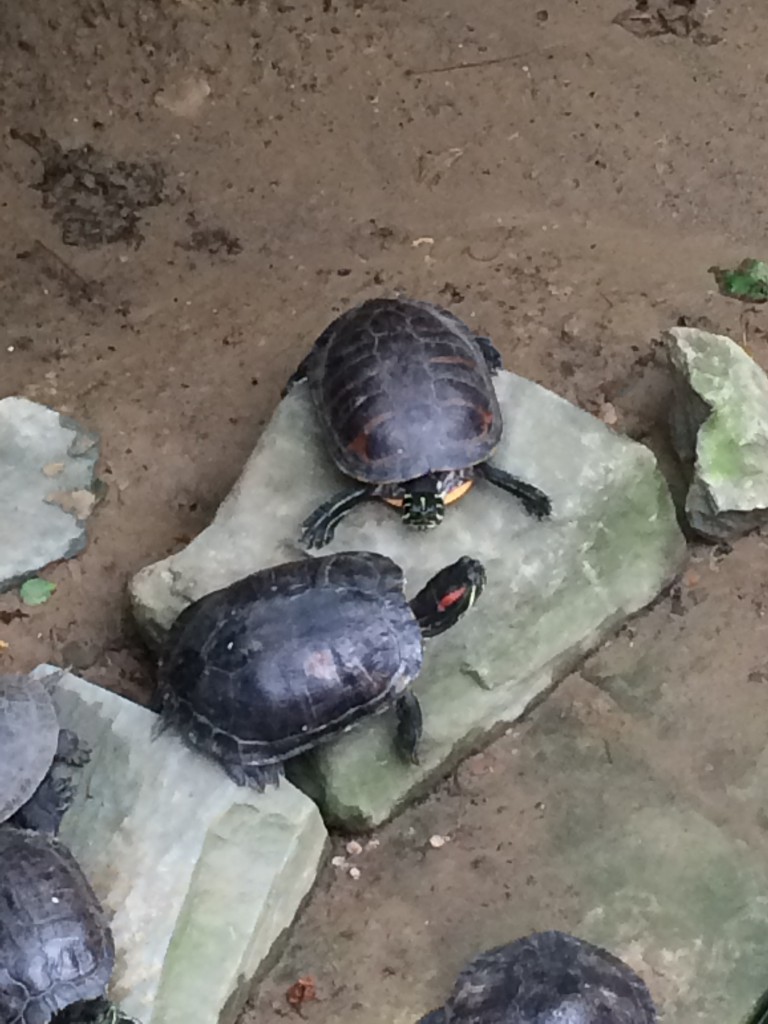