The University of Leeds runs an International Concert Series and as part of this programme of events, it hosts free lunchtime concerts on (most) Fridays at its Clothworkers Centenary Concert Hall.

I’ve been to a few of these now and think they are fantastic. Starting at 1.05pm and finishing at 1.55pm, there’s enough time to fit one in during my lunch break. It never fails to amaze me as I sit in the auditorium that I’m just taking a break from work in the middle of the day by listening to some incredibly talented musicians. 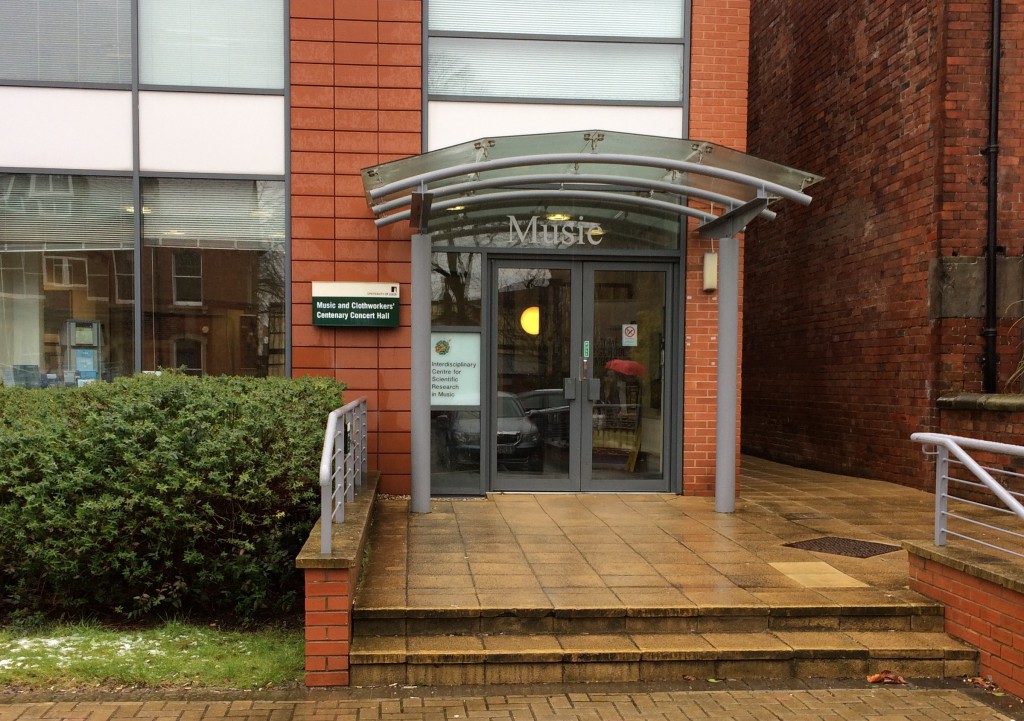 The music is very varied. The January to June 2016 programme, for example, features clarinet sonatas, Early Music using period instruments, a cappella choral music and a flute and piano recital, as part of the lunchtime series.

Last week I went to see “A Celebration of Female Composers” as part of the University’s International Women’s Day activities. Stephanie Smith, a Welsh soprano graduate of the Royal Northern College of Music, performed a collection of songs by female composers, accompanied by Sian Davies, an award-winning graduate from Leeds College of music. 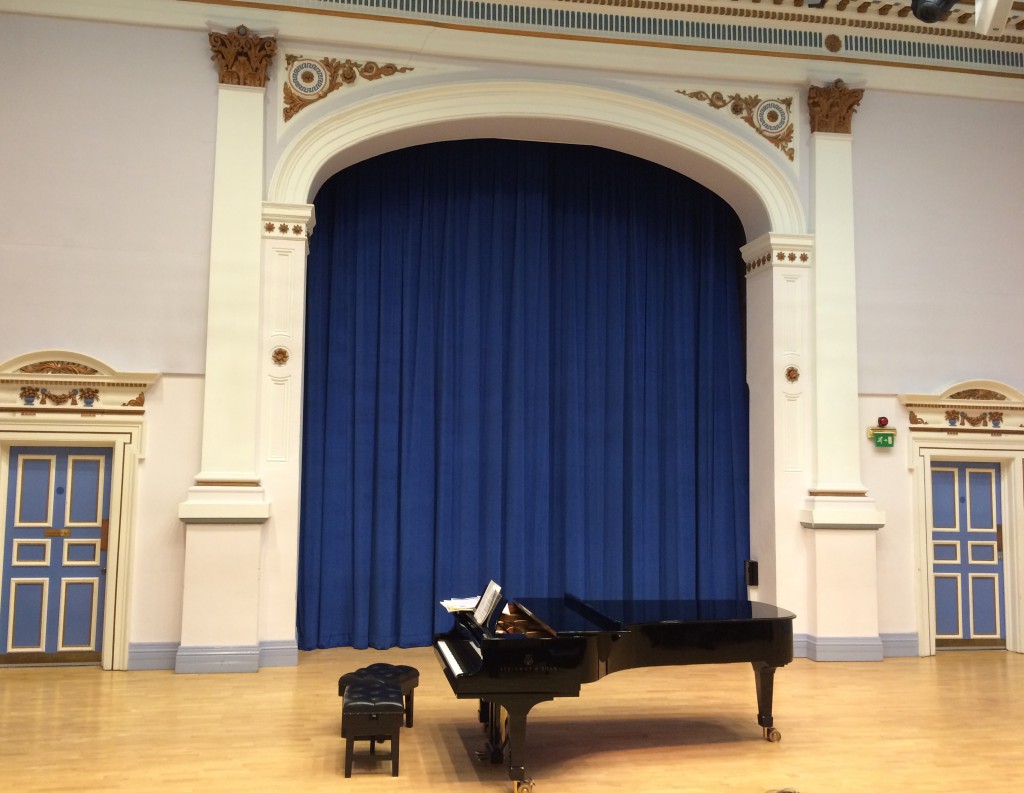 I also saw a few months ago Sean Moloney play traditional flute music from East Galway and have seen an amazing transglobal music collective called the Världens Band. Normally, I would have (narrow-mindedly) thought I wasn’t interested in the ‘world music’ genre, but as the concert was free and just a short walk from where I work, I decided to give it a try. I’m SO glad I did as it was one of the most awesome concerts I’ve been to.

The band “performs folk and roots music from their native countries in a collision of cultures and a style they have self-branded as ‘Transglobal Roots Fusion’. Formed in 2012, Världens Band is an explosive orchestra where Swedish melodies meet Scottish reels, English guitar accompanies Indian classical song, Galician pipes play Balkan melodies and the Senegalese kora blends with Mediterranean rhythms. The result is a unique and exciting blend of culture, personality and style…”

It may sound a bit twee, but the best word I can think of to describe them is joyous. I got goosebumps listening to some of the songs, but mainly I just felt happy. At the end of their performance everyone was standing up and dancing along – quite a feat to get a sober crowd losing their inhibitions during the middle of a working day. Annoyingly I did have some photos and videos from the event, but seem to have lost them. You can check out their YouTube channel though if you want to see what they’re like.

It’s one of the things I love about the International Concert Series – it’s such an easy way to find new music and try things you’re not sure whether you’d like or not.

I appreciate it’s not easy for everyone to get up to the top of Leeds to attend a concert during your lunch break, but if you’re a student or staff member at Leeds, or perhaps are retired or just don’t work Fridays, I would really recommend you give one of their free lunchtime concerts a try.