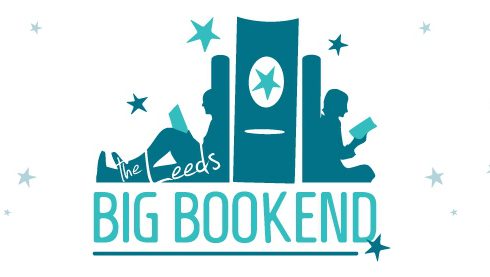 Most people will have heard of Leeds festival, the annual music festival held over August bank holiday weekend at Bramham Park, but did you know there’s also a city musical festival, independent food festival and literature festival, all taking place in Leeds within the next couple of months?

There are loads of other festivals taking place in Leeds this year, but the above should give you a flavour of what’s on in the next few months. There are plenty of ways to find out what’s happening in Leeds, but two of my favourite websites are Leeds Inspired and Leeds List.

Let me know if there are any other spring festivals in Leeds that should be on the list!