From Leeds to Liverpool – A walk along the canal 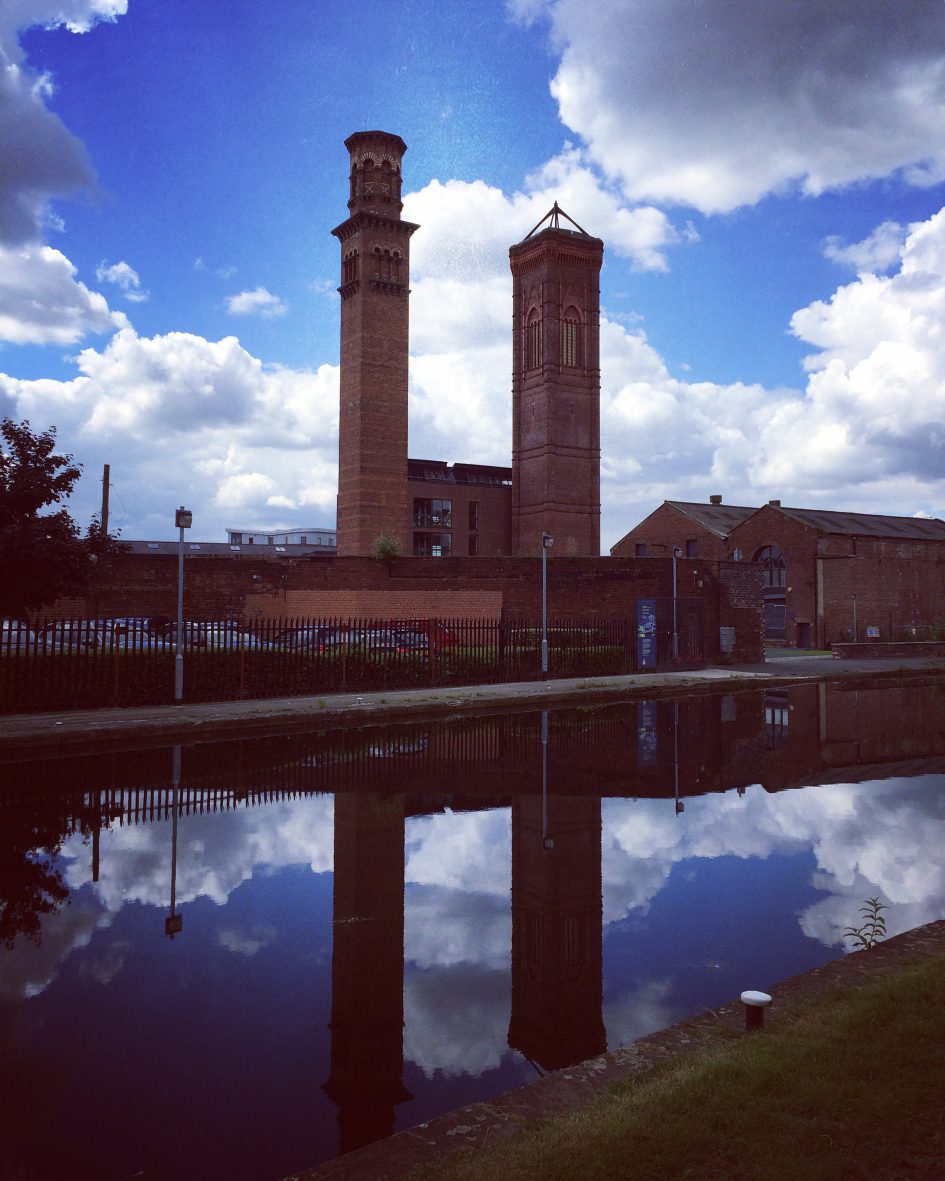 I had a lovely day in Leeds on Saturday, despite it not going quite as I had planned.

My intention was to go to the Leeds Waterfront Festival and watch the dragon and junk boat races. The plan was to leisurely walk along the canal, sample some street food, and watch the boats go by.

However, I made the mistake of not looking at the schedule and actually finding out what was on when, and where. Instead, James and I turned right out of Granary Wharf and after admiring some of the canal boats (and a crocheted ice-cream van) walked about a mile and a half along the canal (in the opposite direction to most of the activities that were happening at that time…)

According to the Canal River Trust, the Leeds and Liverpool Canal is “the longest canal in Britain built as a single waterway. With rural walks, noteworthy heritage and peaceful boating, its 127 mile length has a lot to offer.” 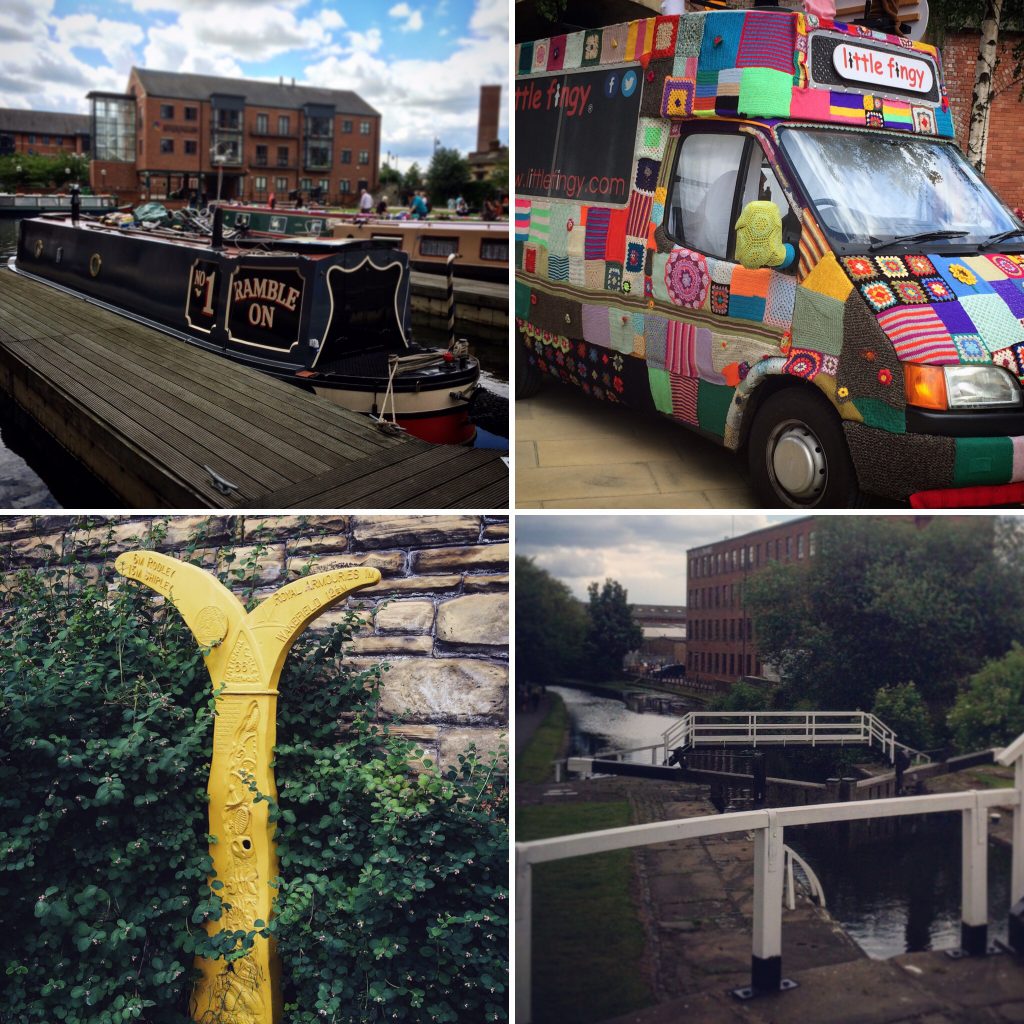 We eventually got to Armley Mills. I’d never been to the Leeds Industrial Museum at Armley Mills before, which seems odd as it’s an obvious place to go on a school trip. Armley Mills was once the world’s largest woollen mill and is now a museum housing old textile machinery, printing equipment and one of the smallest working 1920s cinemas in the world. 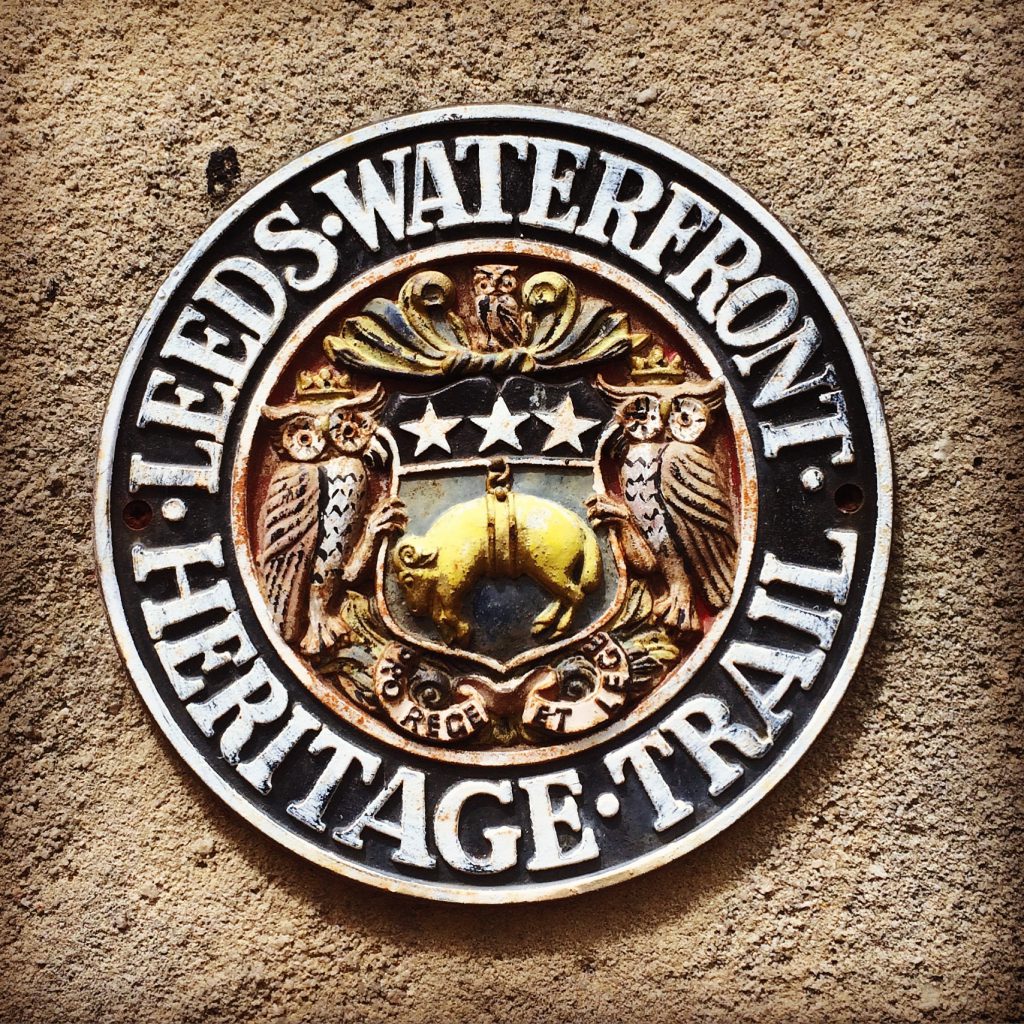 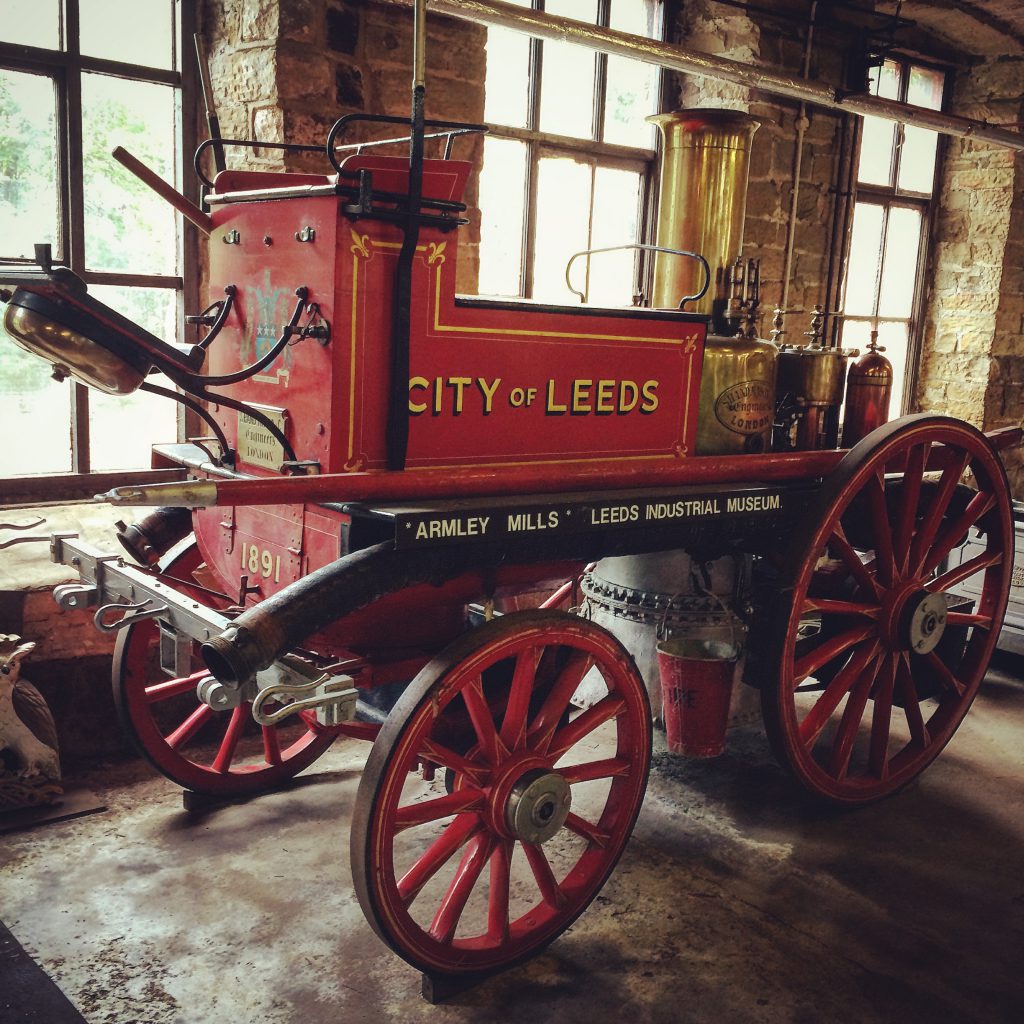 After viewing the various bits of machinery and exhibitions, we headed back along the canal to Granary Wharf.

By this time, we were tired and hungry and couldn’t quite face walking up to Leeds Dock to investigate the street food vans. Instead, we popped into Candlebar (part of the Granary Wharf trio) and had some delicious pizza.

We spent quite a while in here (which contributed to us missing the other activities) but we were enjoying our well-deserved glass of beer/wine, and the songs they had on in the background were some of our favourites, so it was hard to leave. 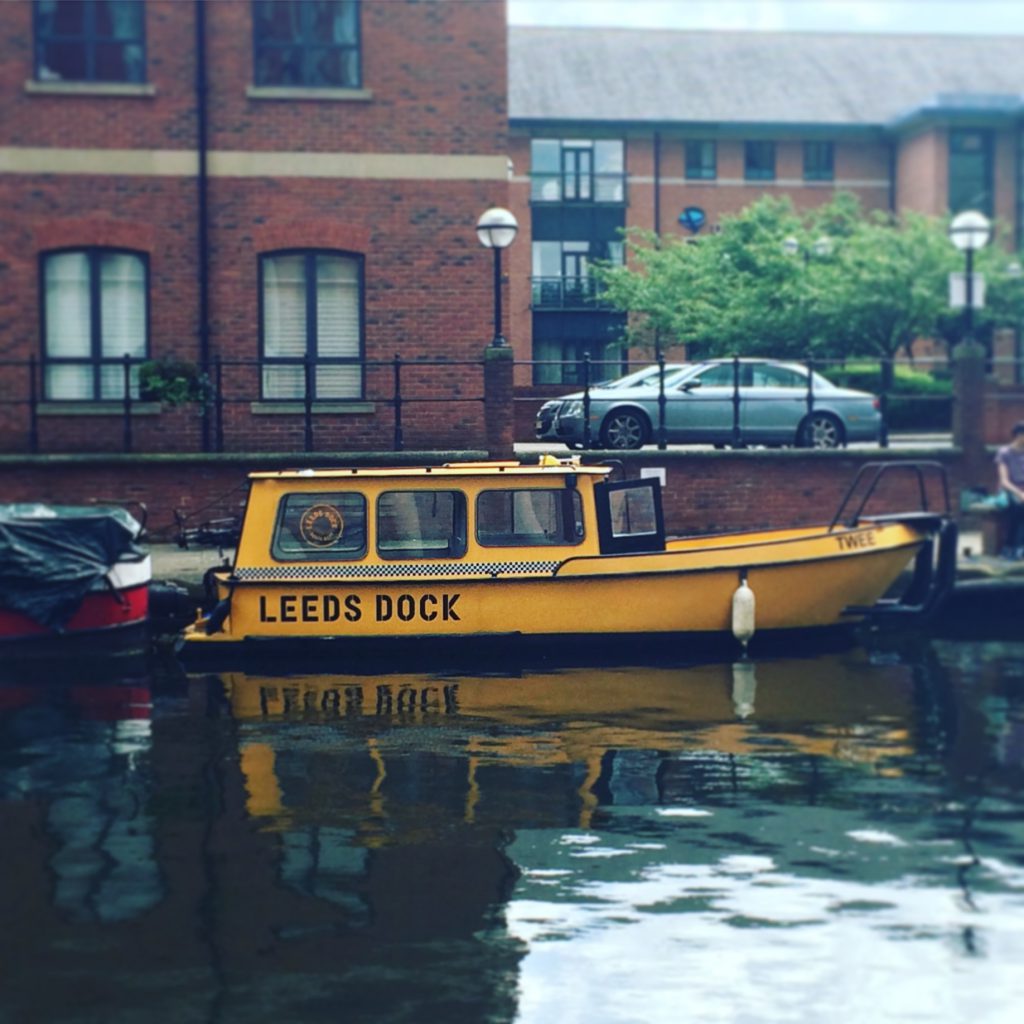 We did eventually though and made our way to Brewery Wharf. (There was a queue for the water taxi so we decided to walk, but it’s on my list of Leeds things to do.)

A fun covers band called The Rebel Sound were playing and had the crowd dancing and singing along to Brown Eyed Girl in the middle of the afternoon in the rain, which was impressive. We stayed to enjoy two of their songs before deciding it was just too wet to be stood still. 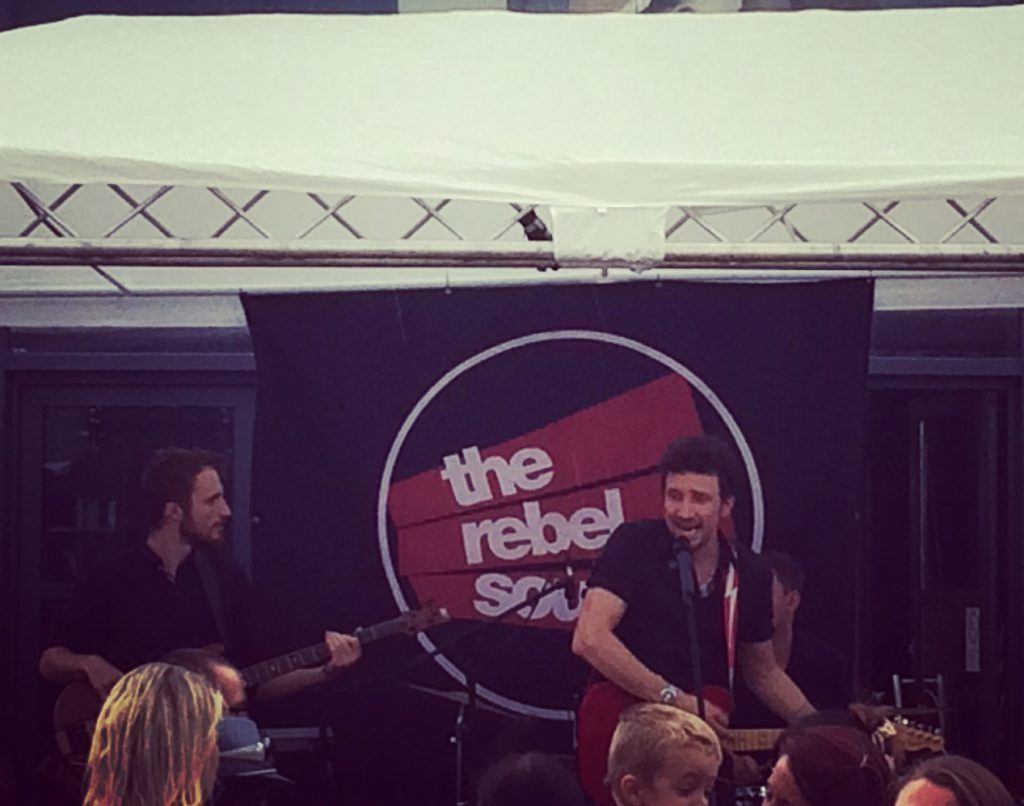 Trying to run between the raindrops, we got to Leeds Dock, just in time for all the activities to finish. I think if the sun had been shining we would have stayed to have a drink and soak up the atmosphere, but by this point we had “enjoyed ourselves enough, thank you” (as my dad would say) and decided to call it a day.

Walking along the canal and then eating pizza was a good way to spend a Saturday. I’ll definitely be back for another walk soon and will see how far I can get to Liverpool.