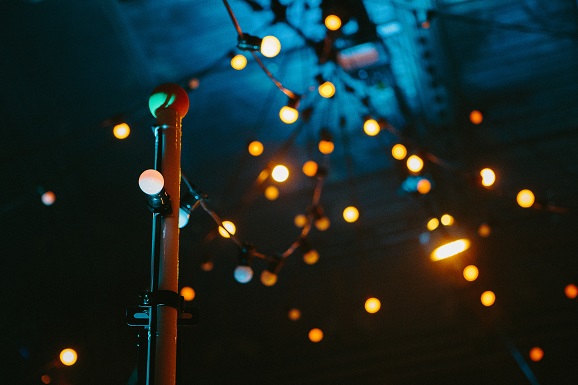 Light Night is a “free annual multi-arts event” which is taking place this year on Thursday 6 and Friday 7 October.

Different light installations and projections appear across the city, as well as “film, dance, music, theatre, exhibitions and street performances” both indoors and outdoors.

Now in its 12th year, I’m glad that Light Night is over two evenings this time. (I’m seeing comedian Daniel Sloss at the Wardrobe on the Friday so would have had to give it a miss if not!)

I went a couple of years ago but didn’t do my research in advance. James and I saw a cool light show projected on the Civic Hall but then didn’t know where to go afterwards. This year, I’ve learnt from my mistake and have taken a proper look at the programme. I’ve got a route mapped out and everything!

According to the programme, there are over 50 artworks, with “lots for families to enjoy, including a triathlon-themed procession with a Lantern Parade, Light Night Ride and Light Night Art Run, plus 90 giant glowing dandelions to walk amongst in Merrion Gardens.”

The installations/events are on between 6-11pm on both nights (check the programme for details as some are on at specific times). There’s a Light Night Rider bus stop in every zone, so getting around is easy if you’re planning on visiting lots of different exhibits. There’s also the free water taxi from the Southern Exit of the train station to Leeds Dock if that takes your fancy.

There’s not as much on on the Thursday, but still plenty to experience. I’m hoping to see the lantern parade, waterlight graffiti and giant dandelions (amongst others.)

The thing I’m most excited about however is Entranced – an evening of free, international music and glowing light projections at Howard Assembly Room. It’s on the Friday (6-11pm – you can come and go as you please) but I’m hoping I can squeeze in half an hour before going off to my gig. I thought this sounded pretty good anyway – getting to pop along to a lovely venue and listen to some music for free, whilst chilling out watching a light display. But then I realised Seckou Keita is playing. That increased by excitement levels by a lot. I’ve mentioned Keita in a previous blog post – he’s a Senegalese kora player and listening to him play with Welsh harpist, Catrin Finch, was one of the most amazing concerts I’ve ever been to. 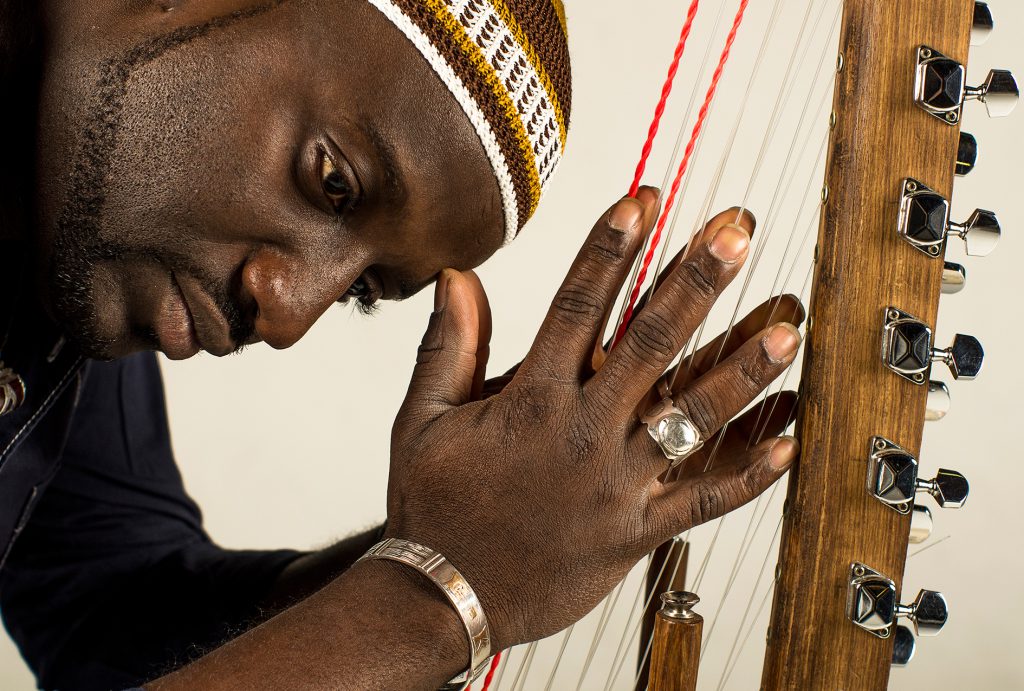 As well as Keita, there’s also going to be: Lebanese oud player (an oudist??) Abdul Salam Kheir, violinist David Le Page, cellist Clare O’Connell and jazz drummer (definitely not a drummist) Eric Ford. According to the press release, “The Howard Assembly Room’s atmospheric Victorian interior will be filled with light and sound as the musicians take turns to perform from separate stages around the room, and combine forces on improvisations in between.” Sounds pretty amazing to me.

If you’ve been to Light Night before and love it, or you end up going this year and see something amazing, leave a comment below to let me know!

We didn’t take many photos when we went a couple of years ago, but hopefully the below will give you a flavour of what it’s about. These are of the light show on the Civic Hall. Apologies for the tall man’s bald head being in the way. He’s not part of the show… 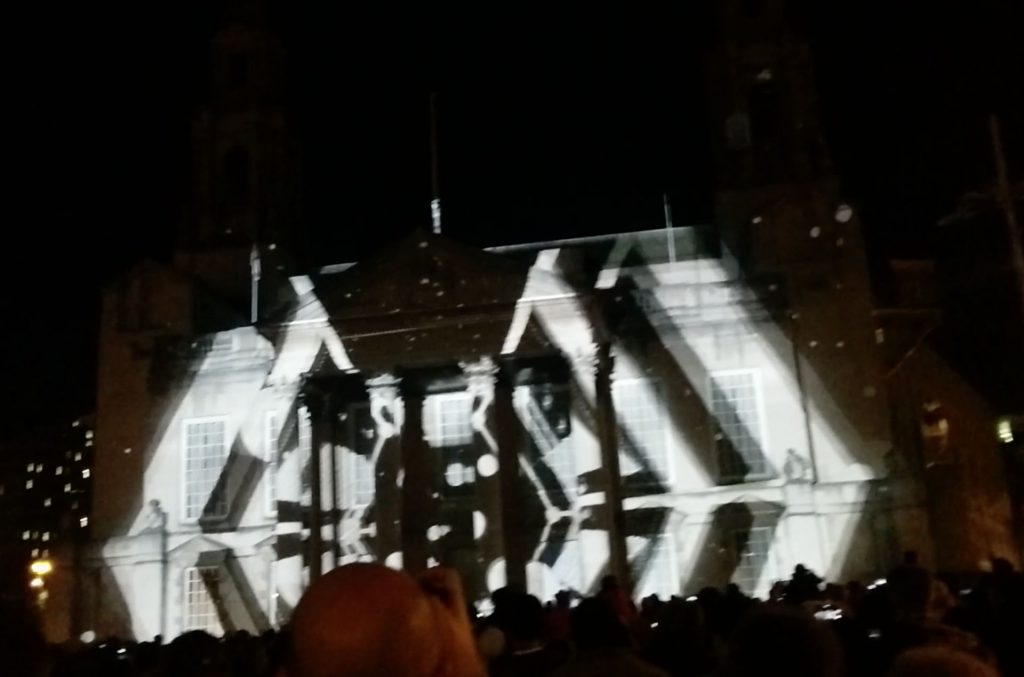 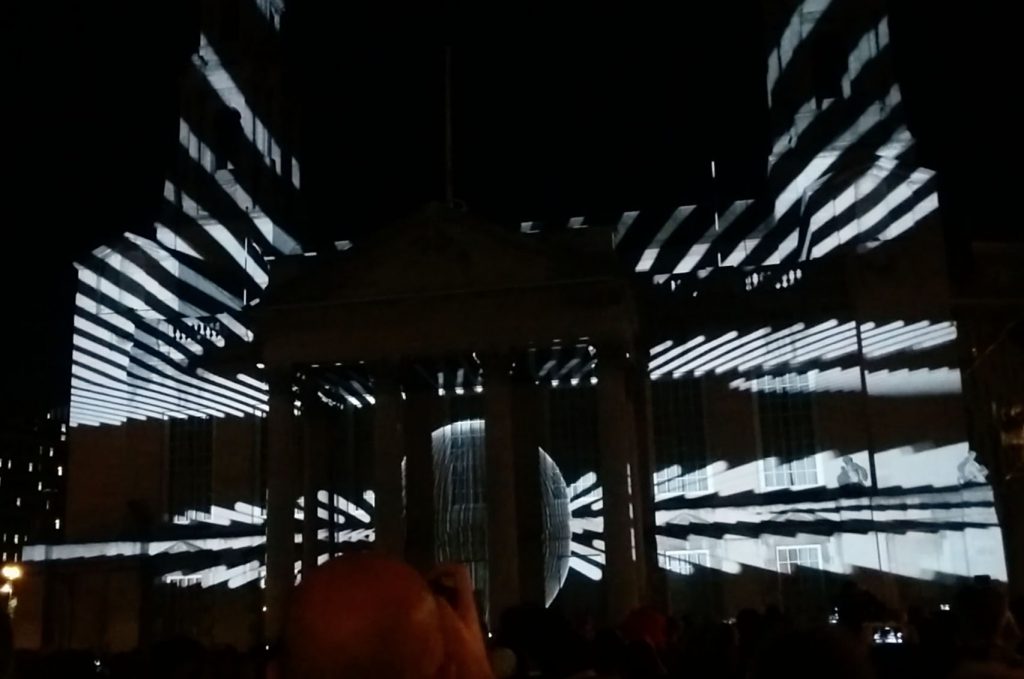