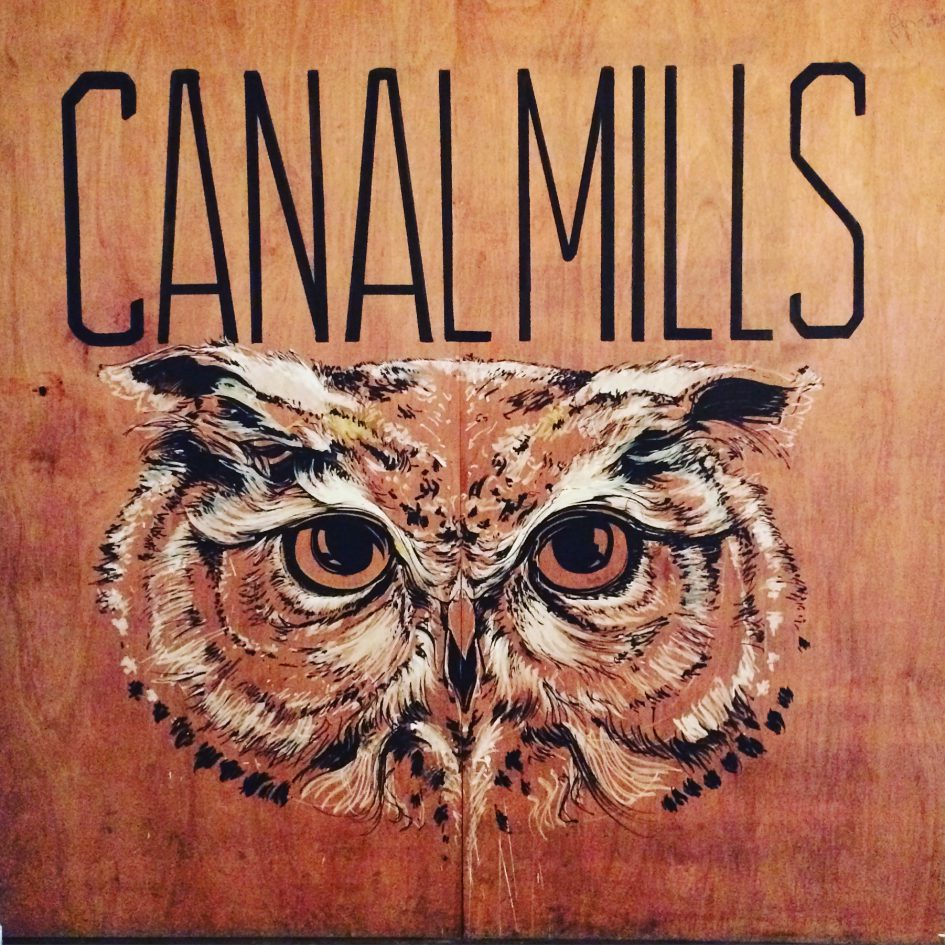 After writing a preview post on No Gloss Film Festival, I was looking forward to a weekend of independent films at Canal Mills.

I already had plans for the weekend so couldn’t stay for the full festival, but did manage to watch some great films on both days. I didn’t really know what to expect beforehand. I don’t know much about films other than the big blockbusters, but had prepared myself that I might be watching some films that were perhaps more political, or darker, or wackier than I’m used to.

I definitely did see a variety of genres (it was quite a big sliding scale from the light-hearted to the sombre) but the one thing that was consistent was the quality of the films. There was definitely nothing amateur about any of them, something that I perhaps was naively expecting.

Canal Mills is a great venue as well for something like this. I’ve mentioned it before, but I really am glad that these industrial sites are being used for such a mixture of different events.

My favourite films from the weekend were:

The team did a brilliant job; it was well organised and had a great atmosphere. I hope they do it again next year.

It has also really got me in the mood for the Leeds International Film Festival (LIFF30) next month (3 to 17 November.) Now in its 30th year, I’ve managed to miss this big event every year, so am determined to see some films this time! A lot of the films are shown at Leeds Town Hall, but there are plenty of other venues participating, including: Hyde Park Picture House, City Varieties and Armley Mills.

There’s also a great variety of films being shown across the 15 days. I had a look at the programme and thought I’d really struggle to know what to pick as there’s so much choice. It turns out that I’m doing something nearly every day in November, so have ended up choosing films based on when I’m actually free, rather than the content of the films!

I hope to go see:

I love that Leeds caters for both ends of the film festival spectrum – from a DIY two-day event in an old mill, to a much bigger festival that spreads across the city over a fortnight.

Leave me a comment below if you were at No Gloss Film Festival and saw something amazing, or if you’re planning on watching anything at Leeds International Film Festival. 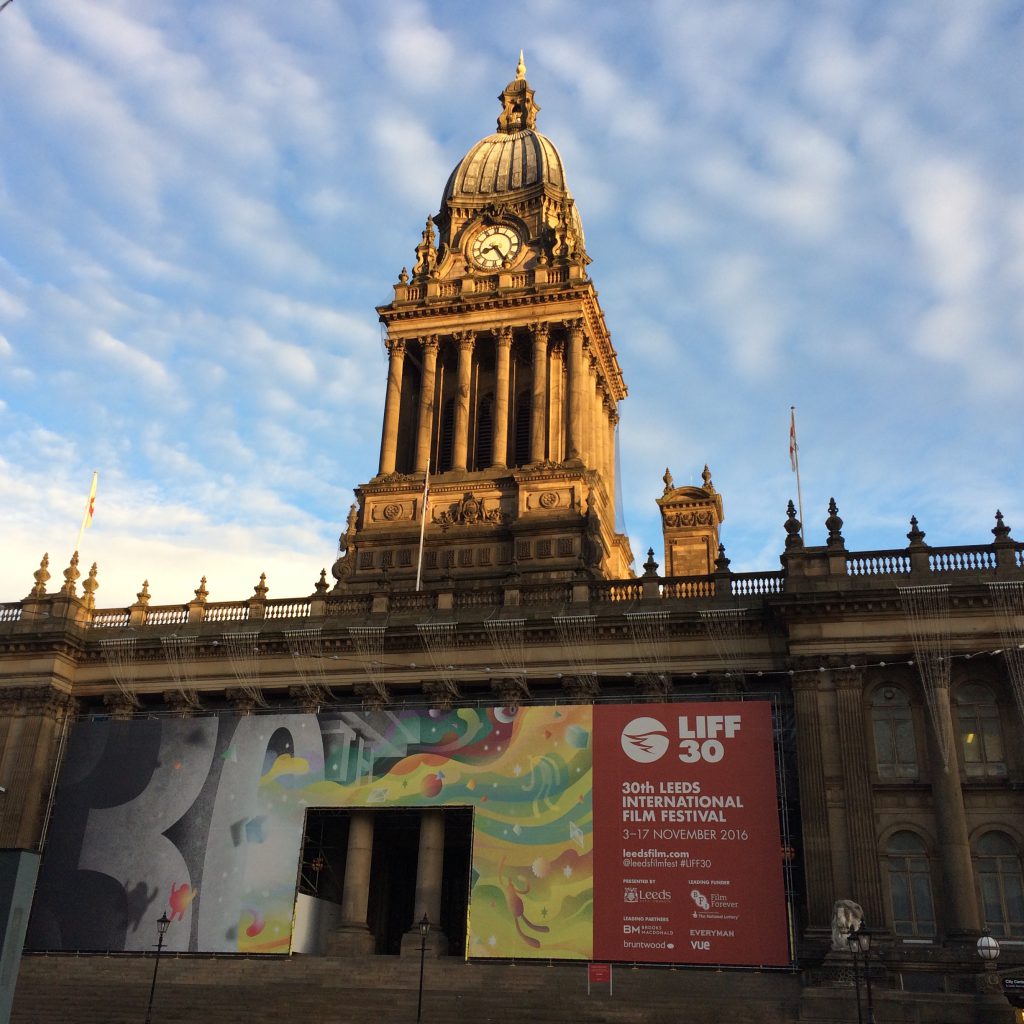