8 reasons to go to Roundhay Park 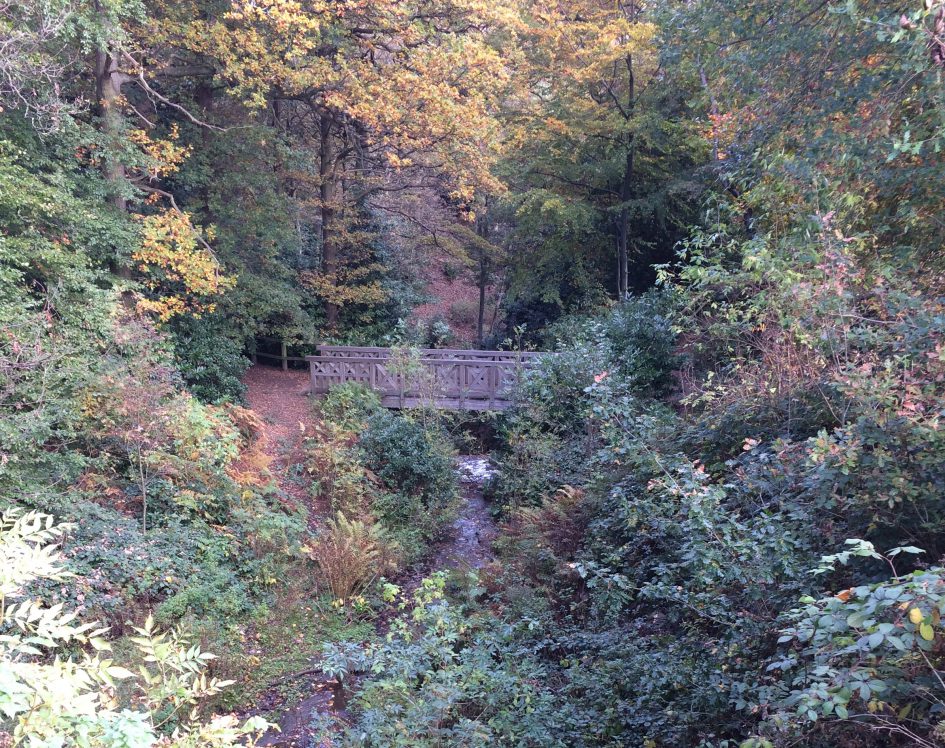 Roundhay Park is in north Leeds and is apparently one of the biggest city parks in Europe.

There are plenty of things to love about Roundhay Park, so I’ve made a list of a few of them here:

I can’t include it in the list yet, but it looks like the park’s going to be getting a Go Ape attraction as well. Go Ape is an aerial adventure where you climb and swing across various ropes and bridges in the treetops. I’m sure it’ll be a very popular addition to Leeds.

If there’s anything else you love about Roundhay Park that I’ve missed and should check out, let me know!