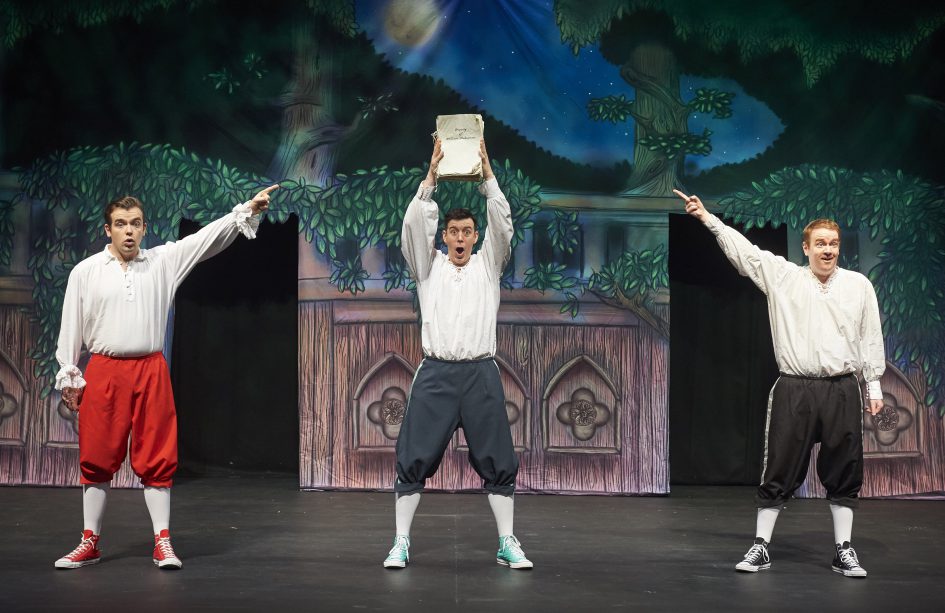 I’m a big fan of the Reduced Shakespeare Company (“the other RSC”). This comical theatre group specialises in cutting out the bard’s boring bits and putting on plays that will have the audience in stitches.

I first saw them in “The Complete Works of William Shakespeare (abridged)” with my mum at the Alhambra when I was studying Shakespeare at school. Seeing all 37 plays in 97 minutes by a trio in Converse was a lot more interesting than reading the plays for months on end in a class of uninterested school kids!

I enjoyed the show so much that I ended up seeing it again a couple of years ago with my friend Kirsty at the City Varieties Music Hall, which is a lovely theatre. It’s always a bit risky when you see the same show twice, but luckily I enjoyed it as much as the first time.

For the last few years James and I have gone up to Edinburgh for the Fringe Festival. Last summer, I saw that the Reduced Shakespeare Company were doing a new play at the Fringe – “William Shakespeare’s Long Lost First Play (Abridged).”

“Discovered in a treasure-filled parking lot in Leicester, England (next to a pile of bones that didn’t look that important), an ancient manuscript proves to be the long-lost first play written by none other than seventeen-year-old William Shakespeare from Stratford. We are totally not completely making this up.

William Shakespeare’s Long Lost First Play (abridged) is the literary holy grail: an actual manuscript in Shakespeare’s own hand showing all his most famous characters and familiar speeches in a brand-new story. But because it’s one hundred hours long and contains multiple unwieldy storylines, the RSC decides, as a public service, to abridge it down to a brief and palatable ninety minutes and perform the world premiere of this lost masterpiece.” 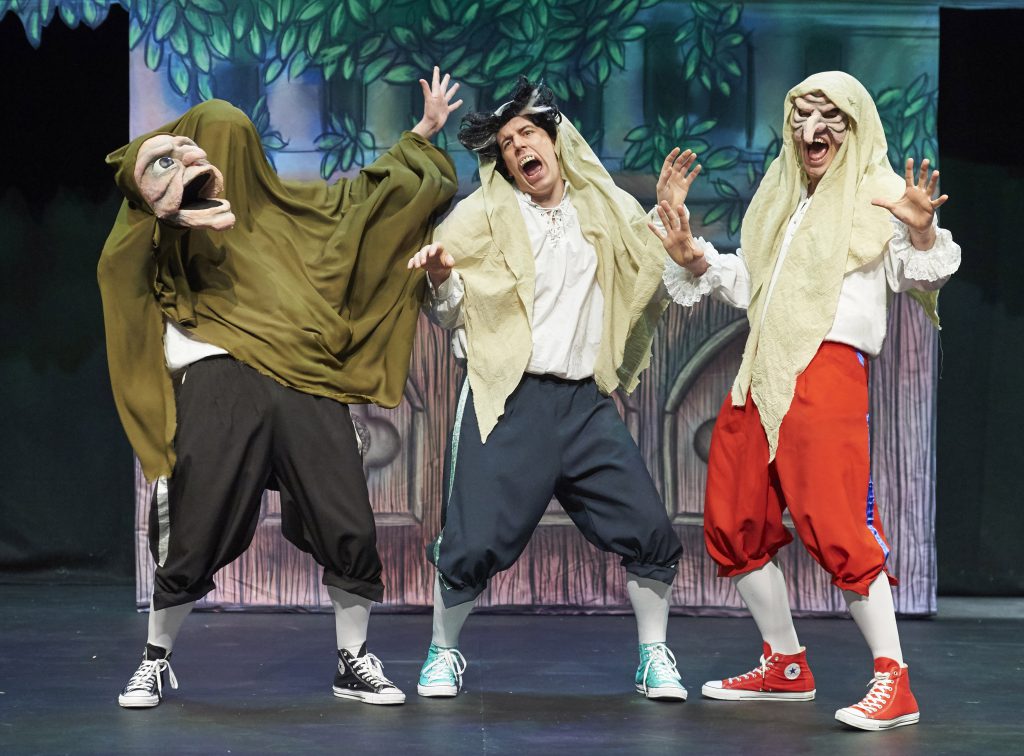 The RSC are doing this show at Leeds City Varieties on Sunday 23 April. Here are 7 reasons why you should go see it:

1. It has all the best bits from Shakespeare’s plays. Cross-dressing, twins (always twins!), mischievous characters, mistaken identities… All the recurring themes but condensed and combined together.

2. You’ll like it even if you don’t know that much Shakespeare. Admittedly, you’ll probably get more out of it if you do know the main gist of the plays and can remember the main characters, but there’s still plenty to laugh at without having to know the ins and outs of each story.

3. It’s high energy with no boring bits. There are only three actors and yet numerous parts, so there’s lots of running around and very quick costume changes! There are no slow and lengthy speeches or fillers so you won’t find yourself constantly glancing at your watch.

4. It’s at the City Varieties. This is a lovely, traditional theatre with red seats and a confectionery stand and bar at the back. It’s quite small as well so feels nice and intimate.

6. Water soakers. I shall say no more.

7. You can surround yourself in the Reduced Shakespeare Company culture. If you end up loving the play, there’s a weekly podcast so you can stay immersed in the RSC world. Listen to episodes 528 and 530 for some more “Long Lost First Play” news. (And if you listen to #529, you’ll hear that I’m that week’s “random fan shoutout!”. #TotallyBragging.)

Let me know what you think if you end up seeing it!