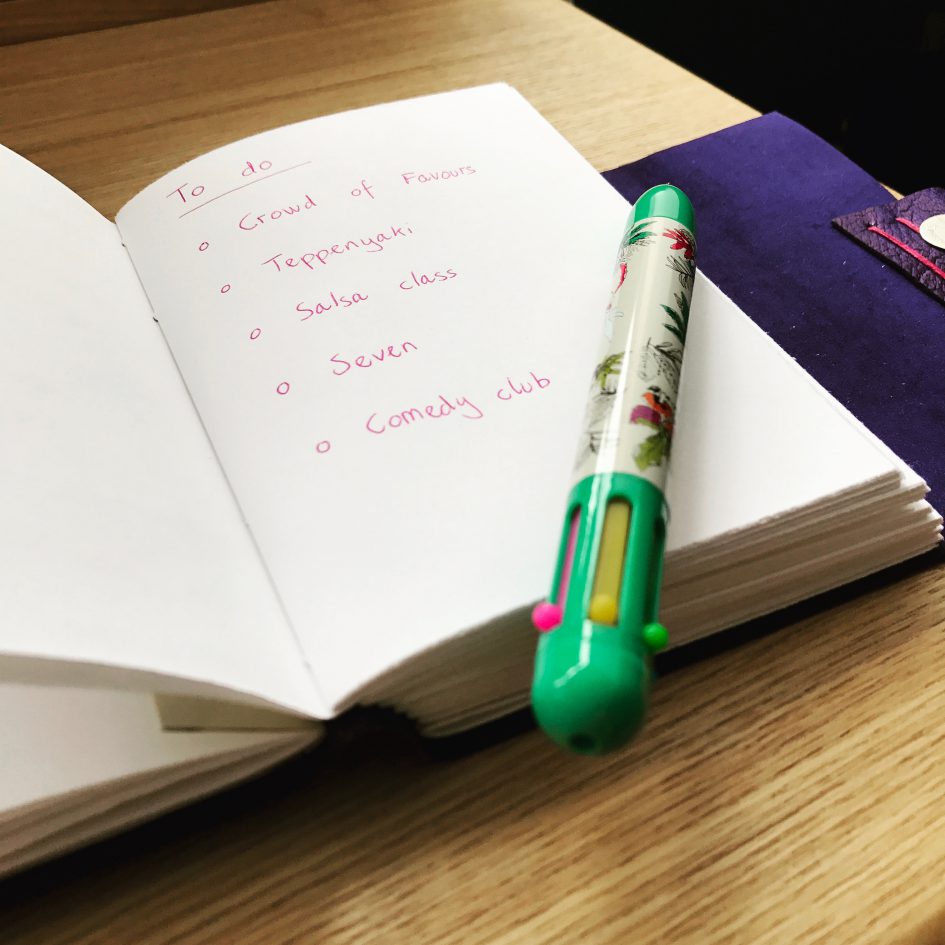 My life is going to drastically change later this year as I’m expecting my first baby in October. Although I’m determined to still be sociable and attempt to leave the house, I know that long gone are the days where I’ll be able to accept a last minute invitation to a new bar opening, or go to a gig without first having to book a babysitter.

That’s why I’ve created this list of all the things I’ve been meaning to do in Leeds (some for years!) in an attempt to encourage me to do them all within the next few months – while I still can!

I think that’s a pretty manageable list if I get myself organised! What have you been meaning to do in Leeds for ages but just never got round to?