The true spirit of Leeds: How Manjit’s Kitchen turned a nasty experience into something brilliant 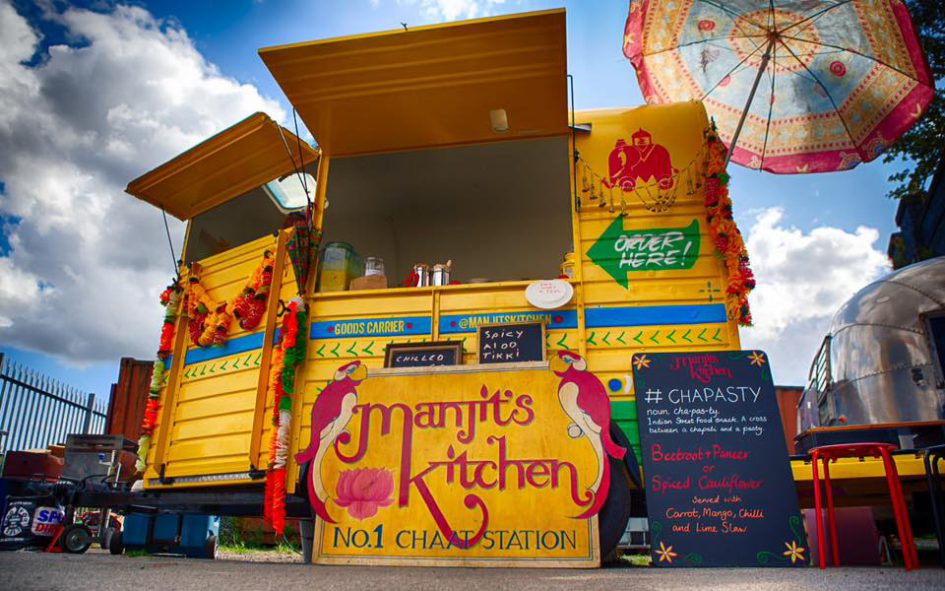 There are many wonderful things about Leeds. I’m such a fan of the city that I created this blog to shout about it to friends and strangers across the UK so that they could make the most of their home town or know where to go when visiting.

However, I’m not oblivious to its flaws either. Leeds’ transport systems are pretty rubbish, there is a big gap between the well-off and deprived areas, and the number of people who are homeless is shocking.

Some of my favourite things about Leeds however are the number of thriving independents, its fantastic street food scene, and the sense of community.

This week, one incident has highlighted both sides of Leeds. On Saturday, Manjit Kaur, of Manjit’s Kitchen, was cleaning down her cafe in Kirkgate Market when a woman approached her asking for a cup of hot water. Manjit boiled the kettle and passed her the cup. The woman then threw the cup of hot water back in Manjit’s face, telling her to “f*ck off back to [her] own country”. What a truly horrible thing for anyone to experience, both physically and emotionally.

The woman was, in Manjit’s words, angry, drunk and had bedding in a big bag. After getting over the initial shock and hurt, rather than just being angry and passing the woman off as simply an ignorant racist, Manjit has considered the woman’s likely situation and the bigger problem of the number of homeless people in the area, and is now trying to raise money to help Simon on the Streets – a charity that helps rough sleepers in Leeds – through a raffle. 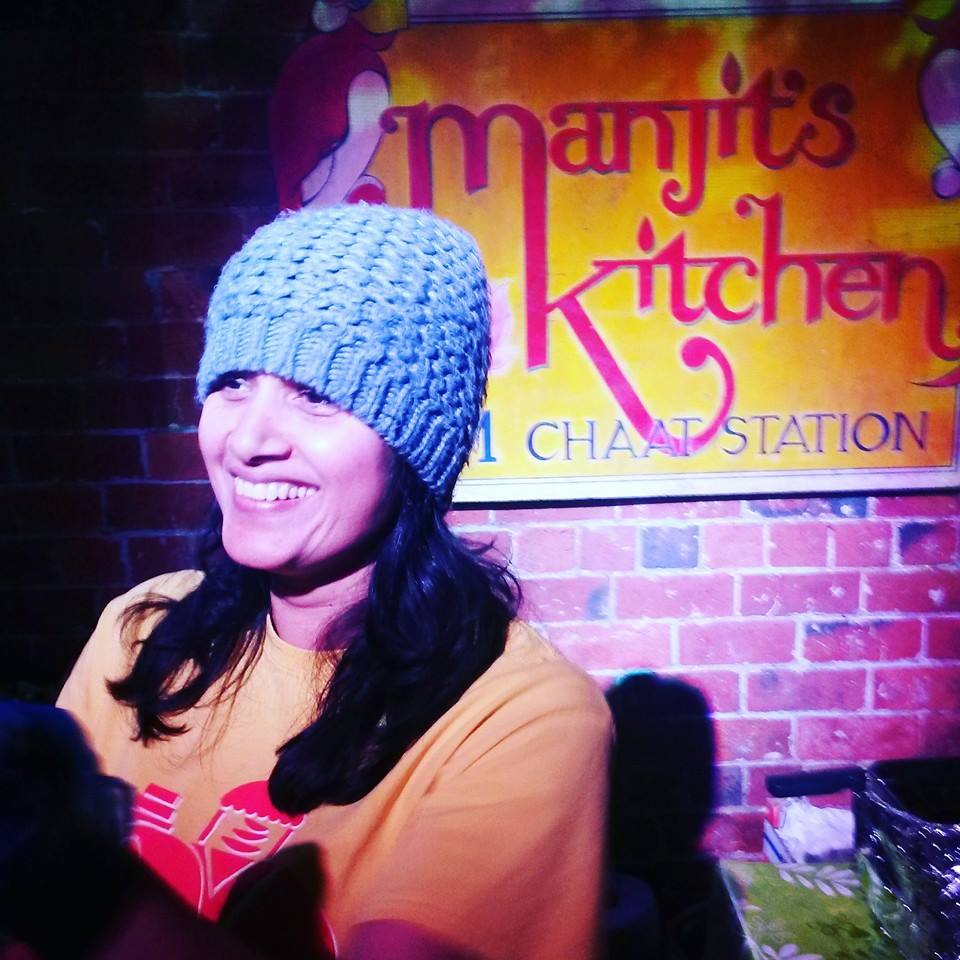 Leeds restaurants, bars and businesses have been quick to show their support and have donated some brilliant prizes.

Here’s the list of prizes as it currently stands. They all look amazing!

Tickets are £2 and are now available from Manjit’s Kitchen. Prizes will be drawn on Thursday 21 December at the Kirktgate night market (#kirkLATE).

I think this is such a great idea and as well as showing the selflessness and kindness of an individual, it also highlights Leeds’ wonderful community spirit and the amazing array of local businesses.

Make sure you pop in to the market to buy some tickets. Not only will you be helping to raise money for an important Leeds charity, but you’ll be in for a chance of winning some genuinely brilliant prizes. 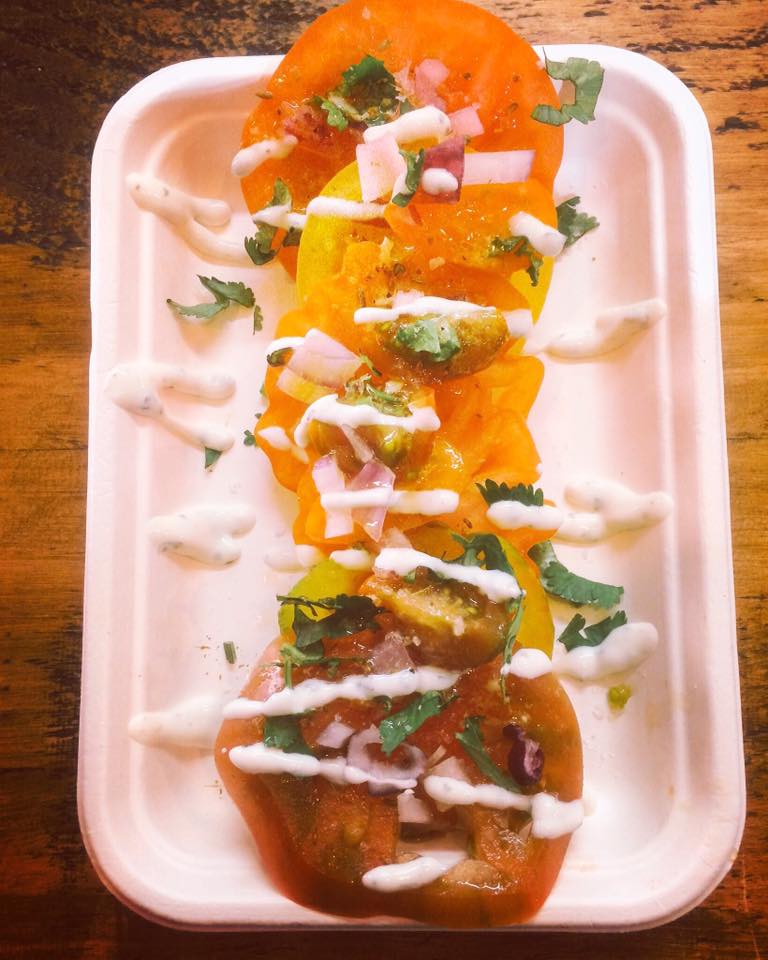 Manjit’s Kitchen serves delicious vegetarian punjabi street food. As well as catering for events in their converted yellow horse cart, they are also based at Leeds Market in the new revamped area. You can follow updates on their Facebook page, Twitter account and via ##ManjitsRaffle.

Simon on the Streets is an independent charity covering West Yorkshire, in particular Leeds, Bradford and Huddersfield. They are a charity that supports the homeless community, in particular, entrenched rough sleepers.

The photos in this post have been provided by Manjit’s Kitchen.