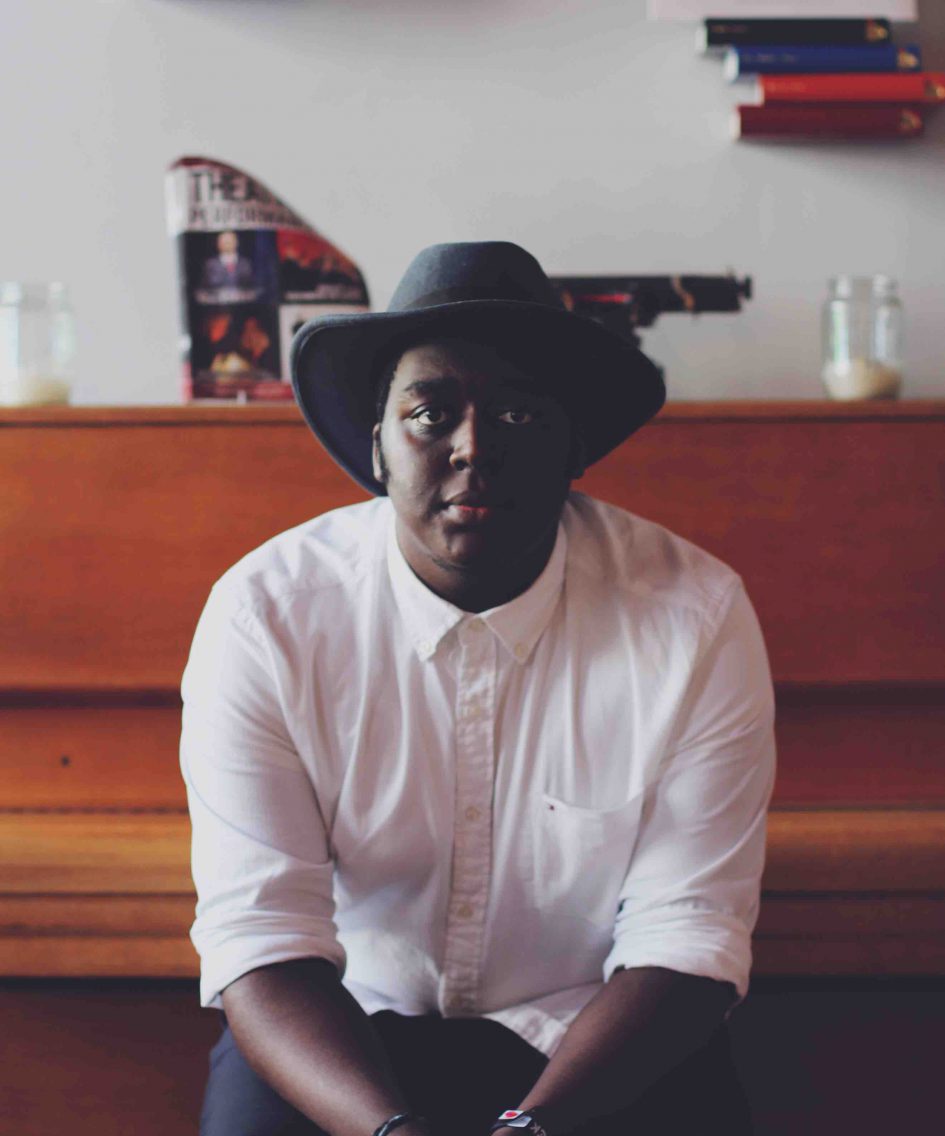 From a very early age, my two main passions have been music and writing. Hobbies have come and gone over the years, but these two have remained, so I’ve been rather chuffed to receive invites over the last year via my blog to attend and review gigs. Getting to go to gigs for free and then write about them? That’s always been the dream! Unfortunately nearly every time I’ve been invited, I’ve already had plans for something else.

Most of the places I went to watch live music in Leeds as a teenager have now shut down. I think the first local gig I went to was to watch my brother in his ska band – The Agency – at The Cockpit (RIP). I was 14 and had dragged my friends along with me. My parents were there too seeing as we were too young to be allowed in on our own!

My love for ska bands grew over the next few years. I’d be at Joseph’s Well on pretty much a weekly basis, skanking to local ska and punk acts and some bigger names (my friends’ band No Face / Big Jesse and others such as Nutty Skunk, Catch-it Kebabs, Dead Pets, Sonic Boom Six…). I saw other local rock bands often too (like July Rising and Insert Coin) and my husband-to-be’s various bands (Baseburner, Motaro Wins, Further from the Truth) at other Leeds venues including Carpe Diem, The Packhorse and The Primrose.

My taste in live music developed and I’ve been to plenty of pop, jazz and folk gigs since. I’m sad to say though that over the last few years I’ve not been to as many gigs at smaller venues. I’ve watched my friend’s bands Zapiain and Cordell at venues like Santiago and Wharf Chambers and have also seen a few touring bands at Brudenell Social Club, which is a great music venue, but that’s been about it.

Rather than just seeing bands at the bigger Leeds music venues – First Direct arena and the O2 Academy – my intention was to start going to bars again and supporting local and smaller touring artists as well. However, having a newborn has slightly scuppered that plan!

Just because I’m more restricted with how often I go out doesn’t mean that I can’t still recommend upcoming shows so that you, dear reader, can go! The first one being Jordan Mackampa at Oporto.

I’d never heard of Jordan Mackampa before, but having been invited to review the gig, decided to have a listen. There’s no point me trying to describe an act I’ve never seen before, so I shall do the easier task of just copying what Jordan’s agency sent me!

“Singer/songwriter Jordan Mackampa is often described as a troubadour, an artist with timeless soul and lyrics drenched in heart felt empathy. As a man who was born in Kinshasa, grew up in London and became an artist in Coventry, Jordan’s music is swimming in the sounds and stories of the cities he’s inhabited over the years.

“His critically acclaimed debut EP “Physics” was celebrated for its unique combination of jazz soaked beats, folk melodies and effortless gospel harmonies as well as his poet like lyricism exploring love, longing and loss by the likes of NME, The 405, Julie Adengua and Clash Magazine.”

You can listen to his music on Spotify and Soundcloud and decide for yourself what you think. Jordan Mackampa is playing at Oporto, Call Lane, on Wednesday 29 November 2017.

I love his sound and am interested to see what he’s like live, so it’s a shame I can’t go. If you end up going to the gig you’ll have to let me know what he’s like!