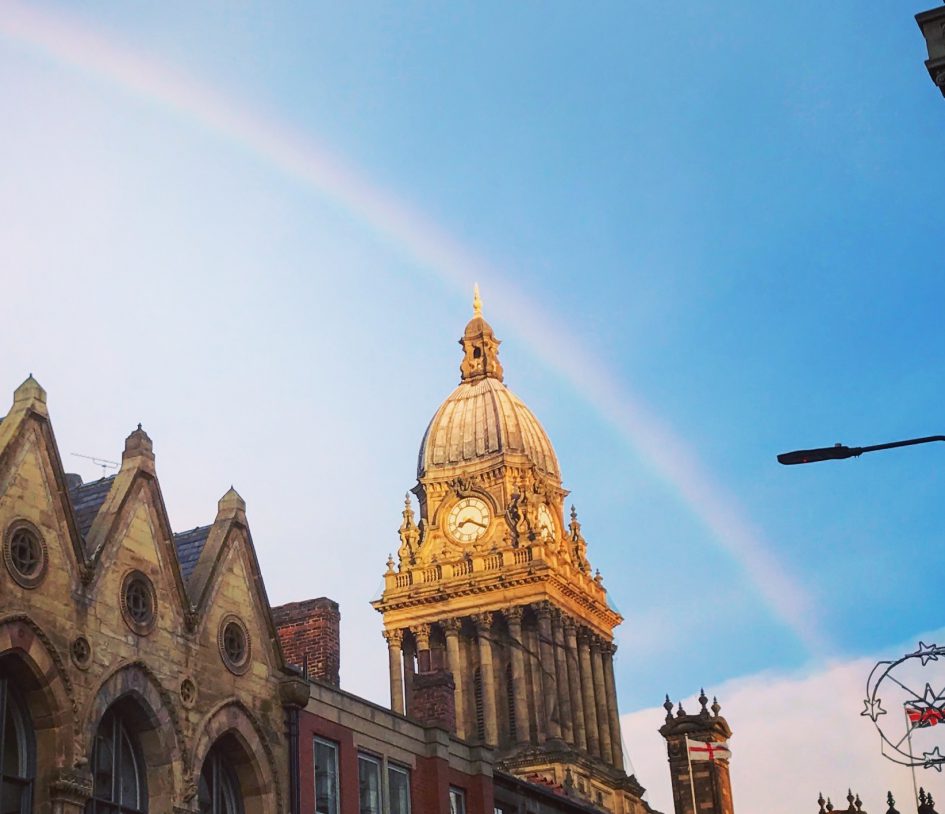 What better way to start the New Year than by booking lots of fun things to do. Although I’ll struggle to get out as much as I used to now Baby Preston is here, I still hope to be able to go to a few cool Leeds events.

I received the January – August 2018 guide of what’s on at Leeds Town Hall a couple of days ago and have mentally highlighted a number of performances I’d like to go to.

I’ve been to concerts, comedy shows, film screenings and talks at the Town Hall before; the Victorian Grade I listed building is a lovely venue for them all. There are rows of seats at floor level in front of the raised stage and impressive pipe organ, and then gallery seats and a few box seats above. Just a short walk from the train station and with lots of good restaurants and bars very close by, it’s in a handy location.

In addition to the annual international piano competition, film festival and beer festival, the Town Hall hosts loads of different events throughout the year. From classical orchestral performances and short films to stand-up comedians and world music, there is an impressive variety of shows on over the next few months. 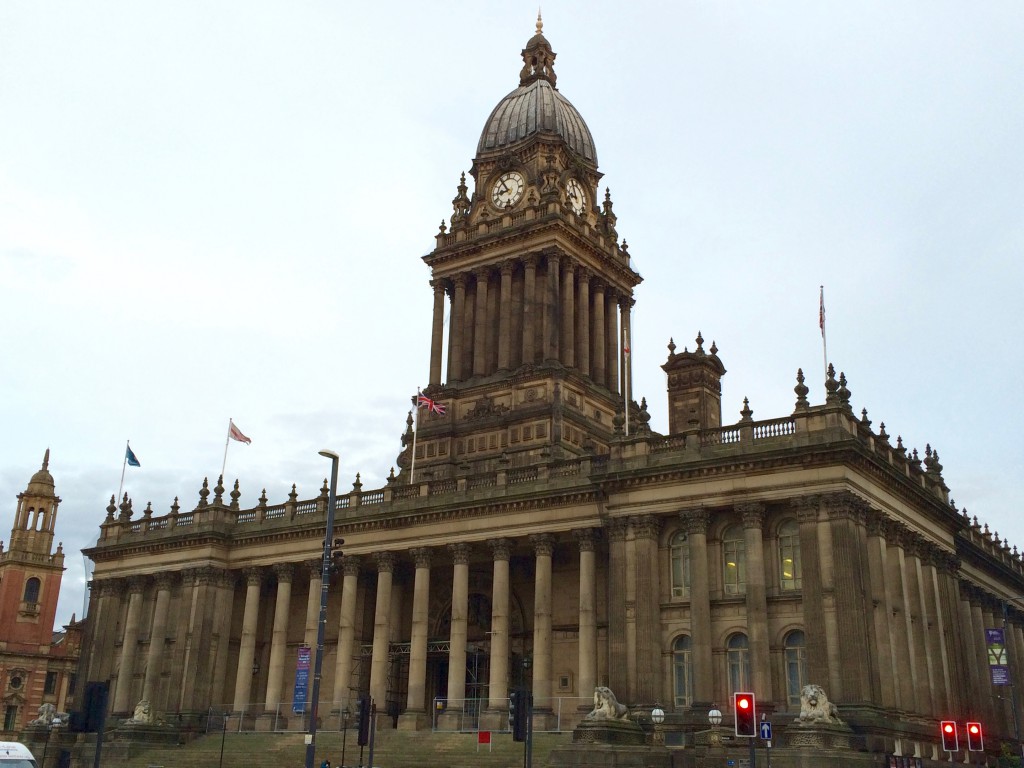 Here are the events I’d like to go to if I had unlimited time and money. There are plenty of other performances to suit different tastes:

You can view the full brochure online. There are plenty of other interesting sounding performances in the guide – I’m sure you’ll find something you like! 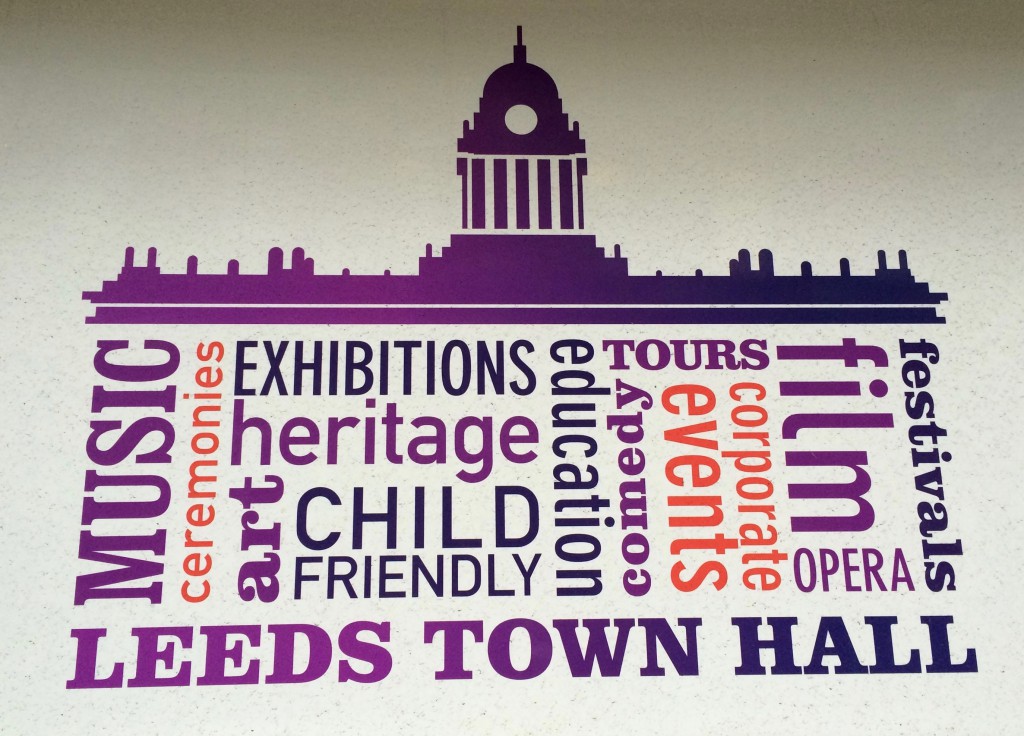