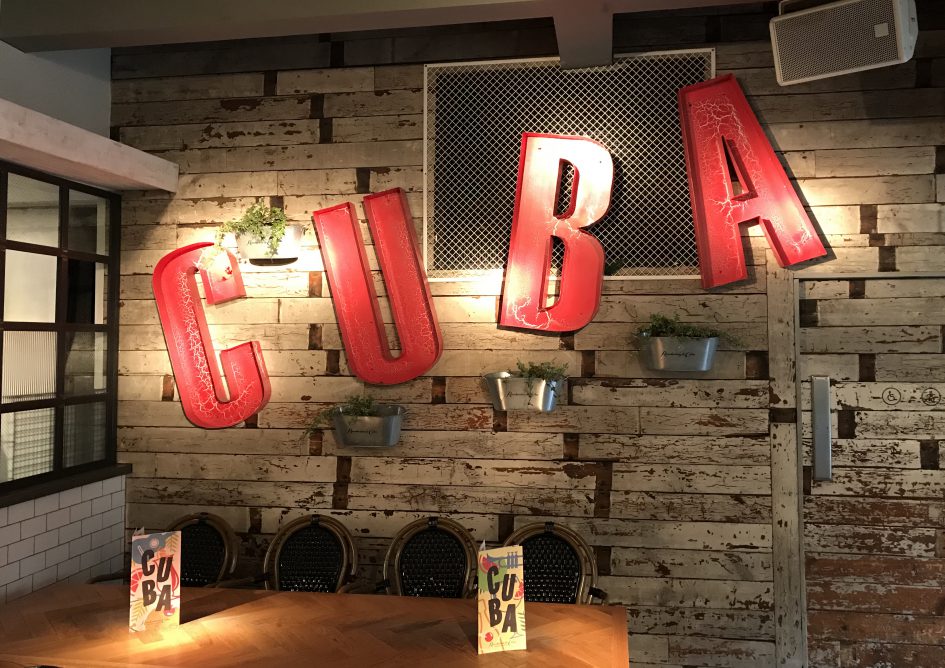 There aren’t many places that can accommodate 17 adults, eight babies and all their accompanying paraphernalia for brunch, but luckily Leeds’ Revolucion de Cuba is up for the job.

The antenatal class I went to had a reunion recently, which was organised a few months ago before any of the babies had arrived. I had suggested we go to Revolucion de Cuba, knowing that it was pretty spacious, but was slightly apprehensive on the day about whether it would be suitable or not as there are so many things you don’t think about before you’re a parent! Thankfully, we all managed to fit in easily and had a great time cooing over the babies.

Here are a few things to consider if you’re planning on going here as a large group with babies:

We had a really lovely time catching up with everyone and meeting the babies. It’s the first time I’ve been to Revolucion de Cuba without drinking any rum, but it turns out even without the alcohol it’s a pretty good place to go. 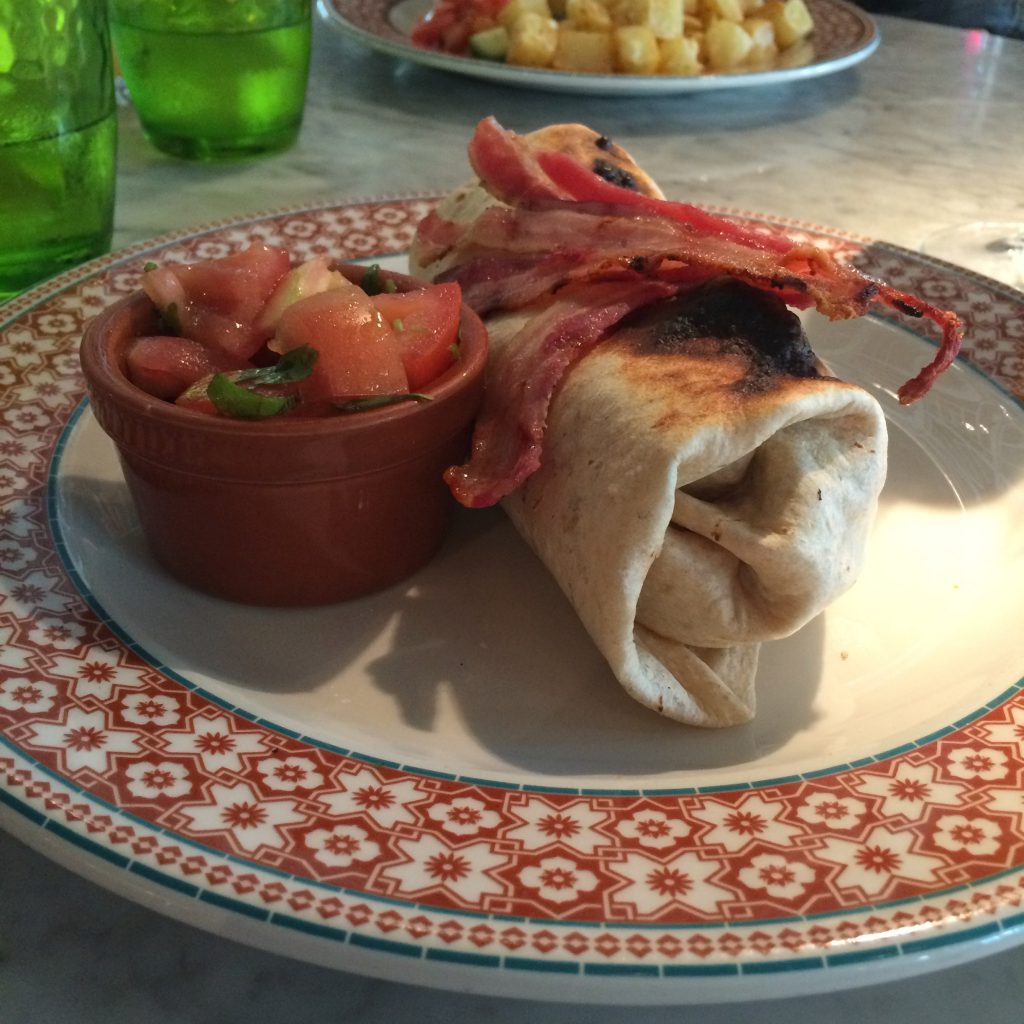 OUT AND ABOUT WITH BABY SUMMARY

Access: You can’t park right outside but there are car parks nearby. It’s close to  bus stops and the train station. There are a couple of steps into the building.

Space: Plenty of space for prams if you get the right seating area.

Changing facilities: On the same floor as the eating area.

Staff: Friendly (took some good pictures for us!). Probably would have been better prepared if we’d rung ahead.

Atmosphere: Not a baby place. Perfectly fine to take kids along when meeting friends but it’s not designed or marketed towards families.