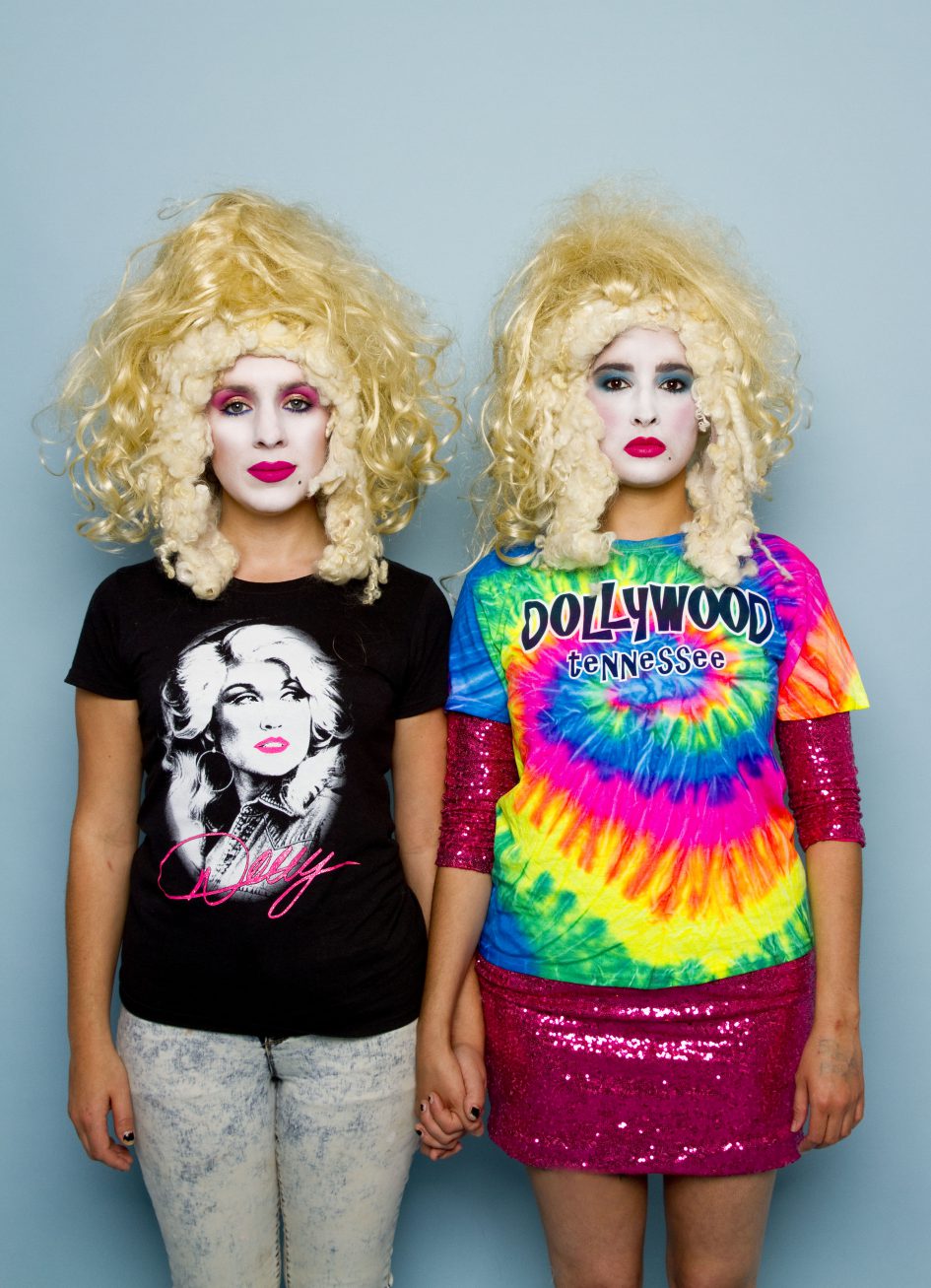 You should know by now that I love going to the theatre and love seeing both old favourites and taking a chance on something new.

The latter is why I’ve said yes to going to see something that I know very little about, other than the fact that it sounds and looks pretty bonkers.

Presented by Sh!t Theatre, DollyWould “enjoyed a 100% sell-out run at the Edinburgh Festival Fringe and comes to you on its nationwide tour off the back of a four-week off-West End London run.”

I love going to the Edinburgh Festival Fringe (I love Edinburgh in general – it’s the only place that could tempt me to move away from Leeds) and am going to have faith that as Sh!t Theatre have previously won a Fringe First award, they must know what they’re doing.

Having read an article about Sh!t Theatre and the show, I am a little bit nervous however that it’s going to be like that episode of Spaced, with the performance pieces by Vulva and then Daisy (“Rabbits! Rabbits! Rabbits!”) but I do believe it’s important to try new things! Broaden one’s horizons and all that…

I haven’t heard of Live Art Bistro before or been to their venue on Regent Street, so am looking forward to going somewhere different. According to the press release, Live Artist Bistro “is an artist-led venue and curatorial team based in Leeds. Over the last six years, they have developed an international reputation as an independent creative hub offering opportunities for a broad spectrum of different artists. West Yorkshire Playhouse has a long-standing relationship with LAB and is committed to continuing to support their important work.”

DollyWould is on at Live Art Bistro on Friday 11 and Saturday 12 May 2018. You can buy tickets here. I think it will be a very weird and fun night! 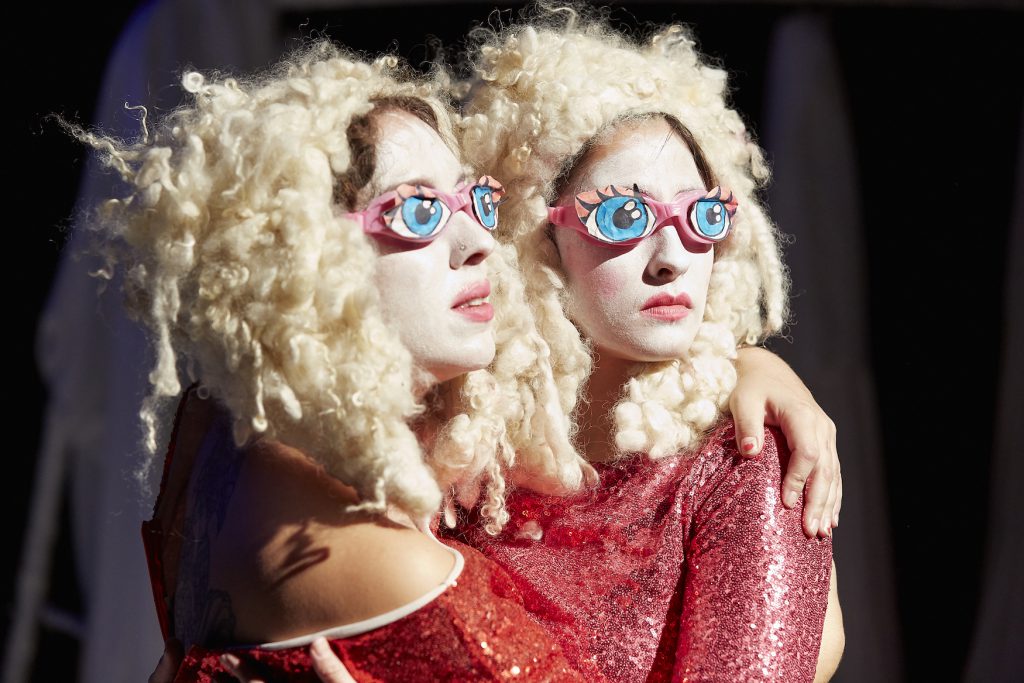