Sunshine on Leith at The West Yorkshire Playhouse 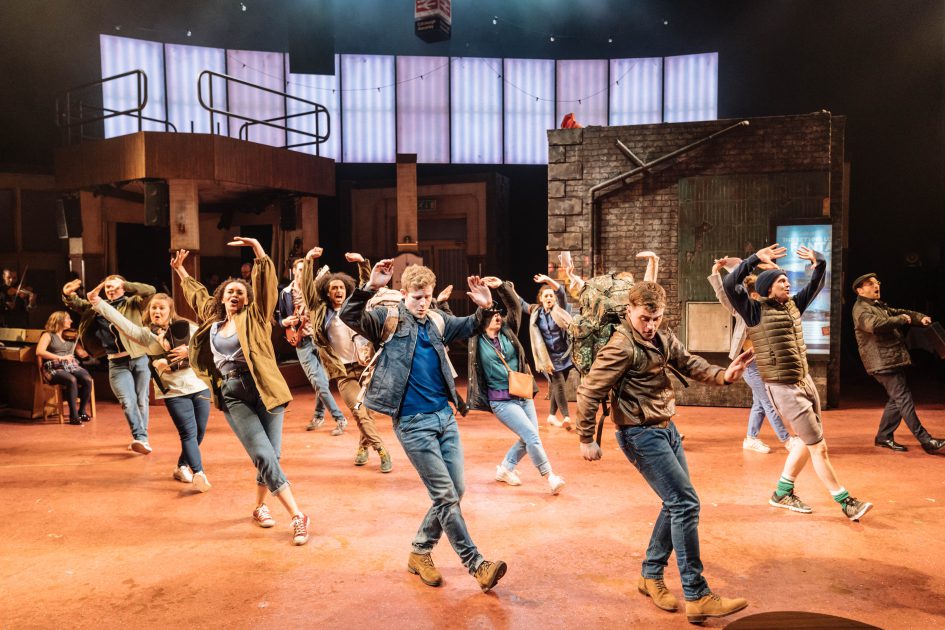 The Sunshine on Leith company. Photography by Manuel Harlan

The perfect ratio of heart-warming and heart-wrenching for a feel good musical.

I wanted to see Sunshine on Leith when the film came out but never got round to it. I knew it was a stage musical before becoming a film, but didn’t realise it had been commissioned and directed by current West Yorkshire Playhouse artistic director, James Brining, when he was at Dundee Rep.

It tells the story of a family in Leith – the son returning home with his friend after serving in the army, falling in love with a non-native; the daughter wanting more from life and to see the world; and the parents celebrating 30 years of marriage having to face a couple of unexpected surprises.

Like Mamma Mia and We Will Rock You, the story of Sunshine on Leith is constructed around a band’s catalogue of songs, in this case The Proclaimers. Despite not knowing many Proclaimers songs (other than the obvious “I’m Gonna Be (500 miles)”) I was really looking forward to seeing this musical. I took my friend Shayda with me, which was particularly fitting as we did the Water of Leith Walk just last year. 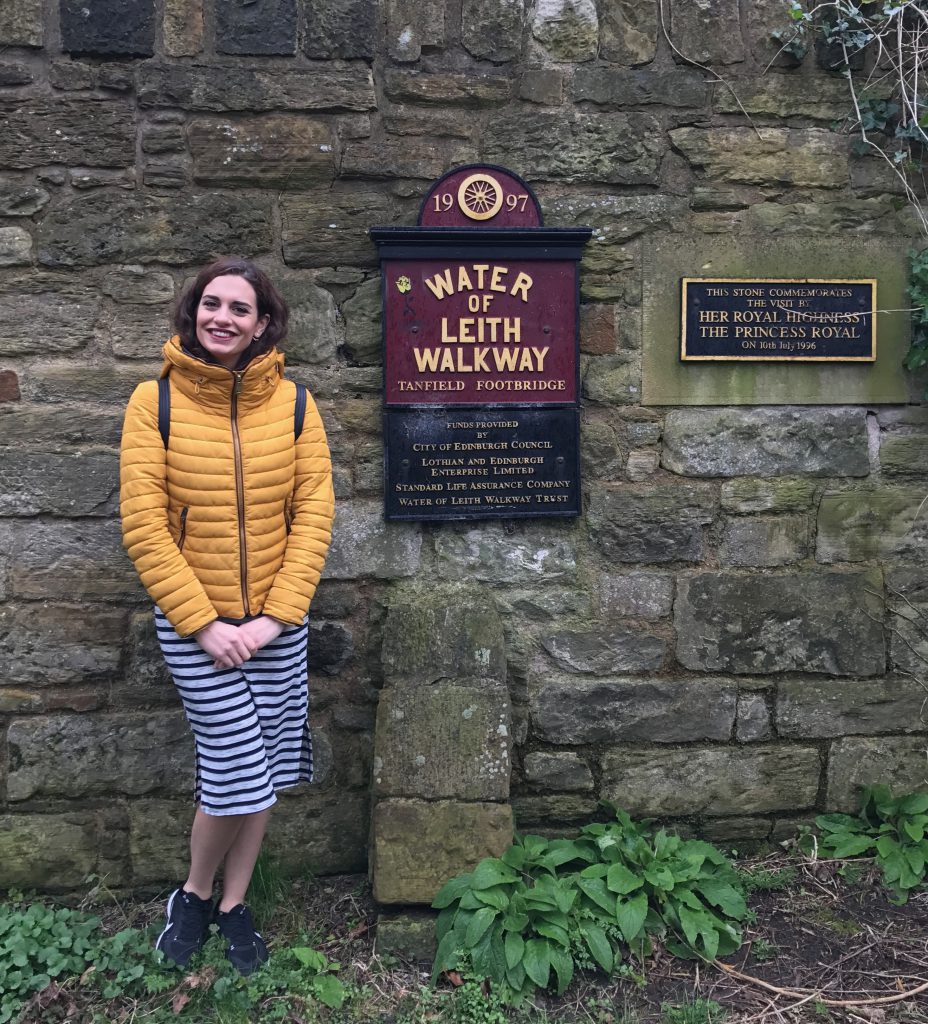 My lovely friend Shayda on the Water of Leith Walkway

The West Yorkshire Playhouse production did not disappoint. The cast were incredibly talented; there were a few absolutely brilliant singers in particular. I enjoyed seeing the musicians play on stage and the supporting cast were as impressive as the main actors. Hilary Maclean, who played the wife and mother,  Jean, was the standout star for me. She managed to play mild mannered but also sing with some serious rage.

Even though I didn’t know the songs, you could tell there were some big fans in the audience as they gave an appreciative laugh when they managed to anticipate which song was coming next from the dialogue. 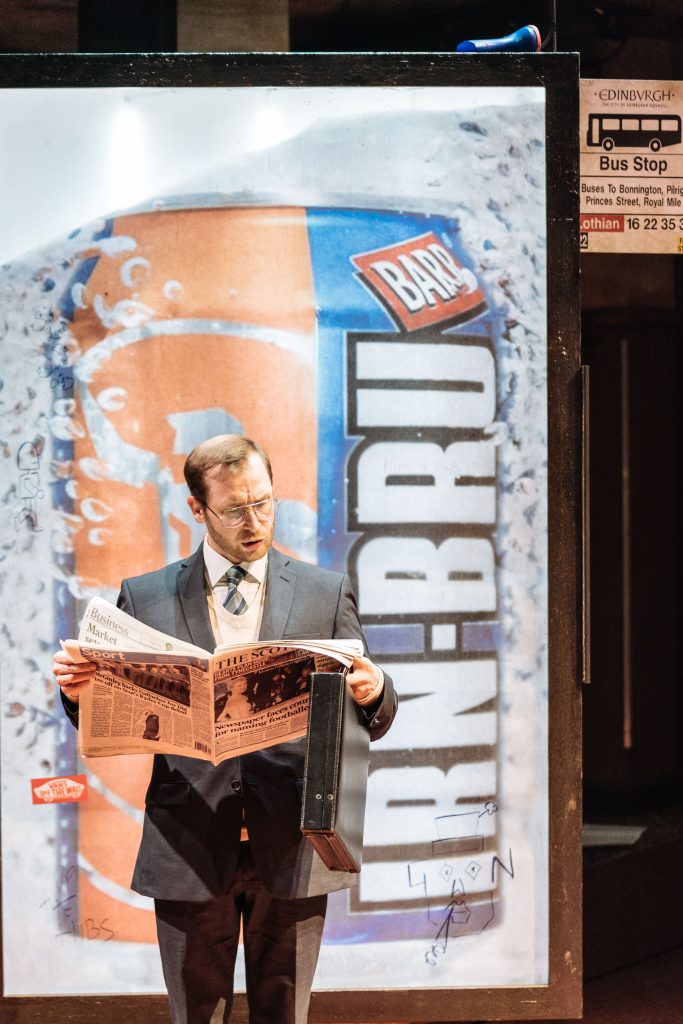 The staging and scenery, as is often the case at the WYP, was brilliant. The only thing about the production that I didn’t think was wonderful was some of the choreography which just didn’t seem in keeping with the feel of the rest of the musical and was slightly jarring for me.

In the same way as when you go to a gig to see a band you love, no matter how much you’ve enjoyed the show, you’re still waiting for that final favourite song, the audience was waiting for The Big Number. Even though both acts were full of brilliant songs, you could hear the excitement and happiness in the audience as the first lines of “I’m Gonna Be” started. Everyone got to their feet and sang and stamped along.

I was glad that the cast got to enjoy a well deserved standing ovation at the end.

Sunshine on Leith is a big story about small moments. Although the storyline does sometimes feel a little shoehorned at times to fit in with the themes of the songs, this production will give you “all the feels”. You’ll leave the theatre with a big smile on your face (and a particular song in your head!).

Sunshine on Leith is on at The West Yorkshire Playhouse until 19 May and you can buy tickets here.