Christmas in Leeds: A trip to the theatre 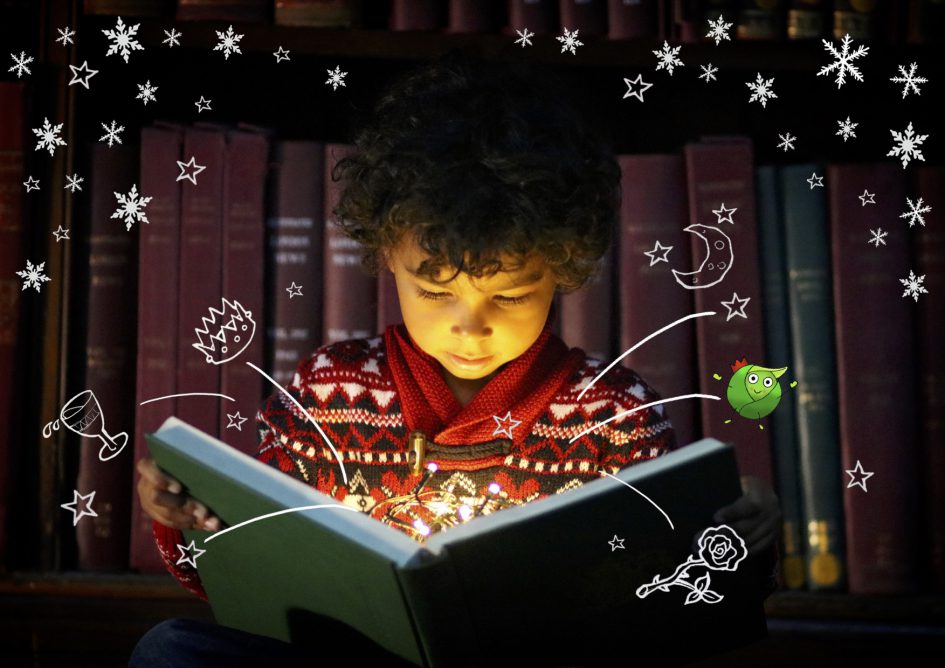 I love going to the theatre at anytime of year, but it always feels extra special to go around Christmas.

I know for some of you it may be far too early to start thinking about Christmas, but there are only a few tickets left for some of the below shows, so you best get organised and book your tickets now before you miss your chance and are left muttering “bah humbug!”.

A Christmas Carol at Leeds Playhouse

I always adore the Christmas shows at Leeds Playhouse (last year’s “The Lion, The Witch and The Wardrobe” still remains one of the best things I’ve seen in years.) As the Playhouse is undergoing its major redevelopment, there aren’t as many shows on during the festive period this year (normally they have three different productions on, catering for all ages.) They are, however, still putting on a seasonal show and will be performing A Christmas Carol – one of the most Christmassy tales there is – in their pop-up theatre. I’m sure it won’t disappoint.

Combining my two loves – libraries and theatre – Wrongsemble are performing a brand new festive show for three to eight year olds in Leeds Central Library. There’ll be a suitably mischievous and fun retelling of The Elves and the Shoemaker, The Red Shoes, and The Princess and the Pea (which apparently is challenging the gender stereotype of the traditional fairytale and will be showing how “girls aren’t defined by delicacy, but by daring and bravery” – that’s what I like to hear!) There will be live, original music throughout the performances and an interactive “stay and play” session with the cast onstage afterwards. I can’t wait until JJ’s old enough to take him to shows like this!

I’m not much of a pantomime fan, but the rock & roll pantos at City Varieties are something pretty special. Not only can the cast act, but they are also amazing singers, dancers and instrumentalists. Whether you’re a fan of the whole “he’s behind you!” charade or not, the catchy songs, fun atmosphere and talent on stage will have you raving about this show.

The Nutcracker, Northern Ballet at The Grand

If you want to feel a little bit magical this Christmas, then you should definitely watch Northern Ballet perform this timeless classic. The Nutcracker is bound to delight all members of the family.

Shrek the Musical at The Grand

Shrek the Musical once again returns to The Grand. It may not be the most festive story, but a feel-good trip to the theatre should be on everyone’s Christmas to-do list. I’ve been meaning to see Shrek at the theatre for years and never got round to it, but I’ll definitely be booking tickets this year. I’m expecting some toe-tapping music and plenty of laughs.

This website uses cookies to improve your experience while you navigate through the website. Out of these, the cookies that are categorized as necessary are stored on your browser as they are essential for the working of basic functionalities of the website. We also use third-party cookies that help us analyze and understand how you use this website. These cookies will be stored in your browser only with your consent. You also have the option to opt-out of these cookies. But opting out of some of these cookies may affect your browsing experience.
Necessary Always Enabled

Any cookies that may not be particularly necessary for the website to function and is used specifically to collect user personal data via analytics, ads, other embedded contents are termed as non-necessary cookies. It is mandatory to procure user consent prior to running these cookies on your website.