9 thoughts I had after watching “Hamlet” at Leeds Playhouse 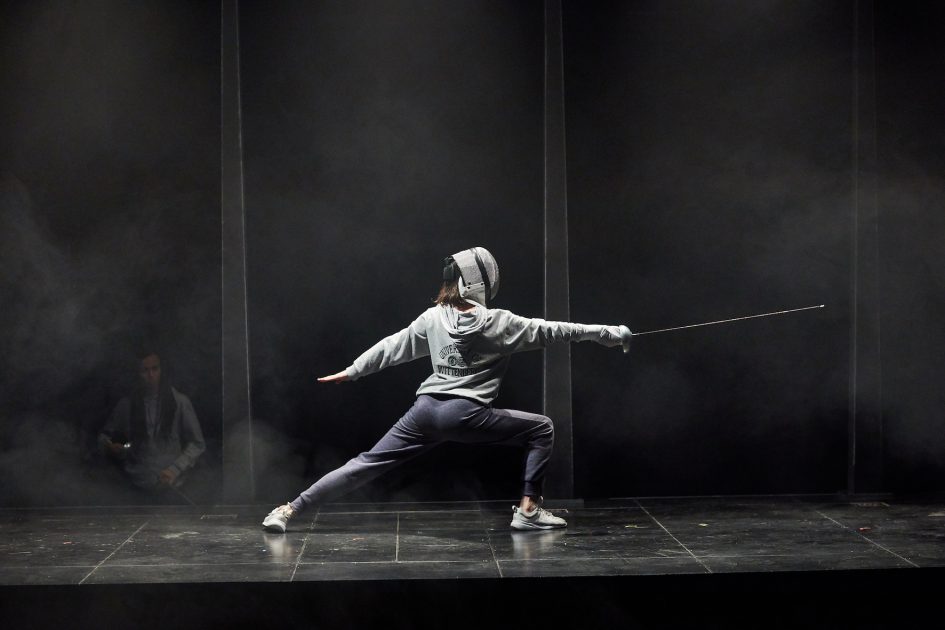 I was delighted to be invited to the Press Night of Hamlet at Leeds Playhouse on Tuesday. It’s the first production I’ve seen in the pop-up theatre as The Playhouse undergoes its major redevelopment.

Hamlet isn’t my favourite Shakespeare play – I can’t help but feel the Bard dug himself into a hole and decided the easiest way to end things would be to just kill everyone off – but as it’s been at least a decade since I last saw the play performed (with Ed Stoppard in the eponymous role) I was looking forward to watching it.

The show did not disappoint. Here are 9 thoughts I had on Leeds Playhouse’s Hamlet, directed by Amy Leach.

I thought this was a refreshing and exciting production. Well done to all involved!

I will leave you with this gem of a quiz I came across whilst Googling about Hamlet. “Sorting the characters from Hamlet into Hogwarts houses.”